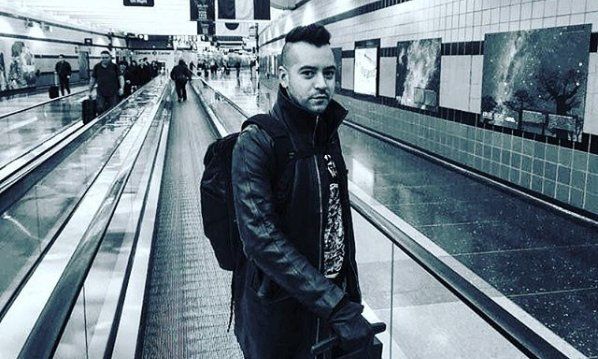 For the second workshop in our first workshop series in 2019 we invited an artist who is known for his uncompromising, hard sound. Blush Response is Joey Blush, Berlin Based Cuban-American artist and sound designer, who’s music is characterized by a modular synth heavy approach to sound design, combining rough, glitch-heavy beats with thick, distorted synths to create a sound that blurs the lines between Industrial, EBM and Techno. Yummie.

In this workshop we’ll not only hear some sounds from his machines, Blush Response will also tell us about his live set and work in general.

We hope to see you at the workshop – come and learn from someone who knows his craft.