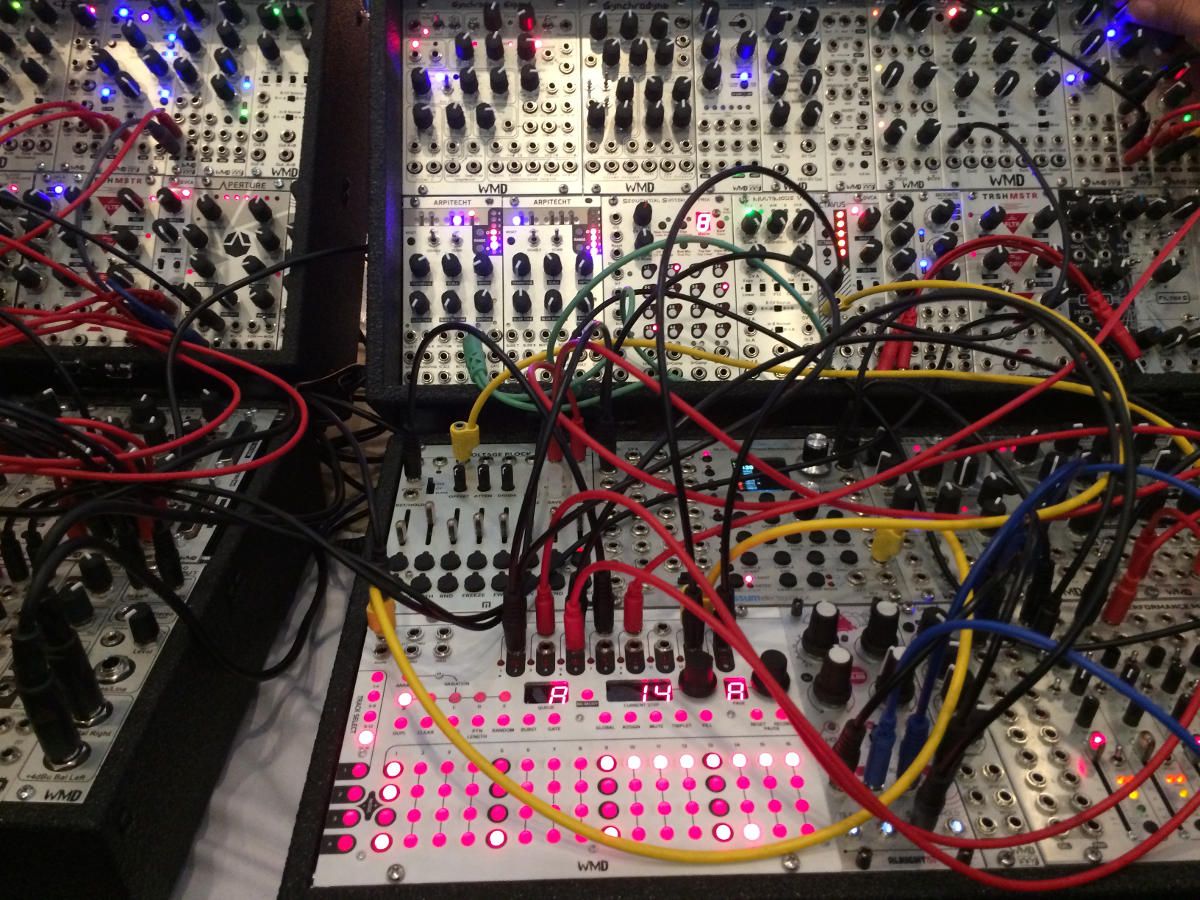 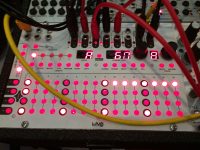 The prototype of the Advanced Trigger Sequencer features 16 Tracks and memory for saving sequences. Arrange parts and songs, and save it all to memory! The module looks very promising and very hands-on. 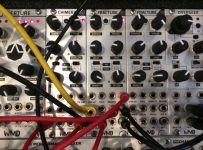 WMD has integrated a large number of micro-samples, i.e. ultra-short samples, into their percussion synthesizer Fracture. It was supposed to become a module that can only reproduce clap sounds, but in the end the sound repertoire was much larger than expected. According to the manufacturer, various sample templates such as claps, table tennis balls or the sound of an opening beer bottle are used. WMD Fracture then plays excerpts of these samples simultaneously and the different percussion sounds are created.

Another drum module is the Chimera which was developed to emulate the sound of a tambourine and shakers.

WMD also presented a few other modules like the Octavus and a new digital VCA.