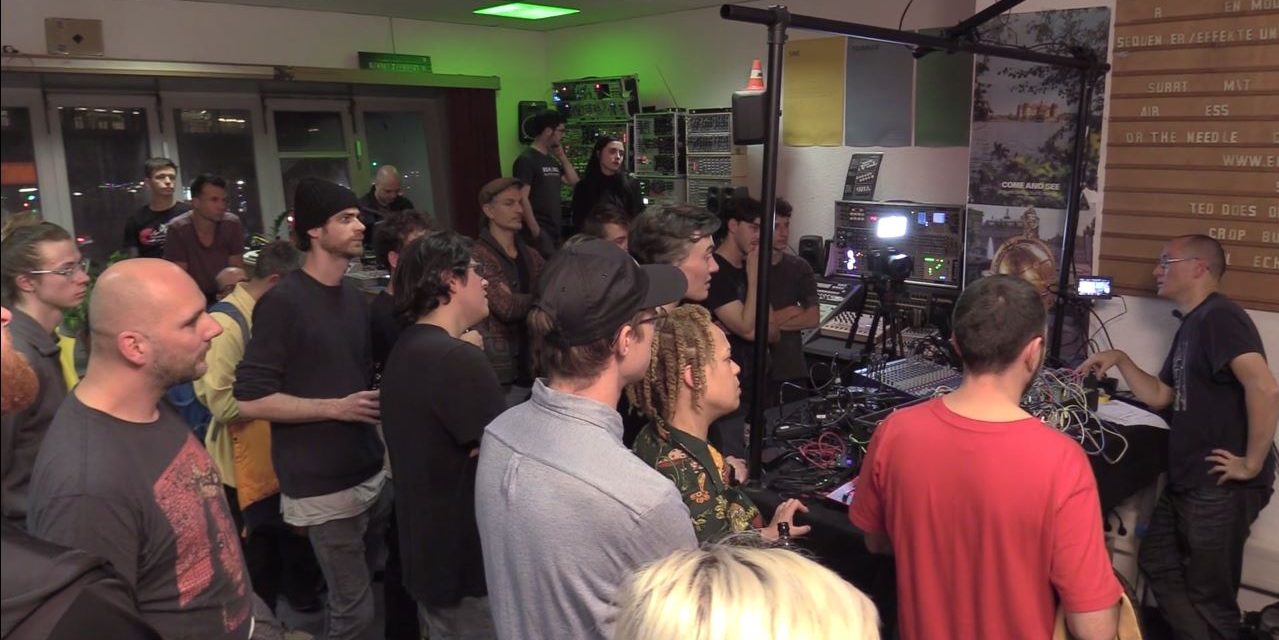 Richard Devine and Surachai visited the showroom at SchneidersLaden the day after their concert at Berghain. The best thing about it is that they have made a whole workshop out of it. Richard Devine showed his live rig and explained his unmistakable approach of playing a eurorack system. He is one of the most important modular experts and a key figure to the eurorack scene. Within our scene we all have different approaches to patching and our own uniquely assembled systems. During this workshop we shared patch-ideas and argued about favourite modules. Richard talked about his beginnings with creating music and using synthesizers and how he puts his musical ideas into practice today.

If you have missed part one of this workshop watch it here.

The second part begins with a performance similar to the performance at Berghain the night before. Then Richard is answering questions by the audience. Themes like special firmwares and patch methods come up that make his modular Synthesizer this special alien insectoid machine. 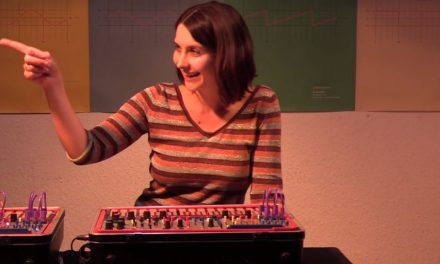 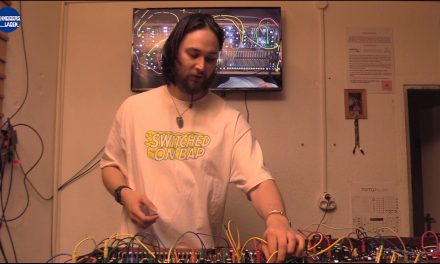 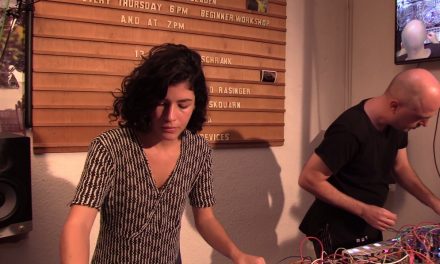