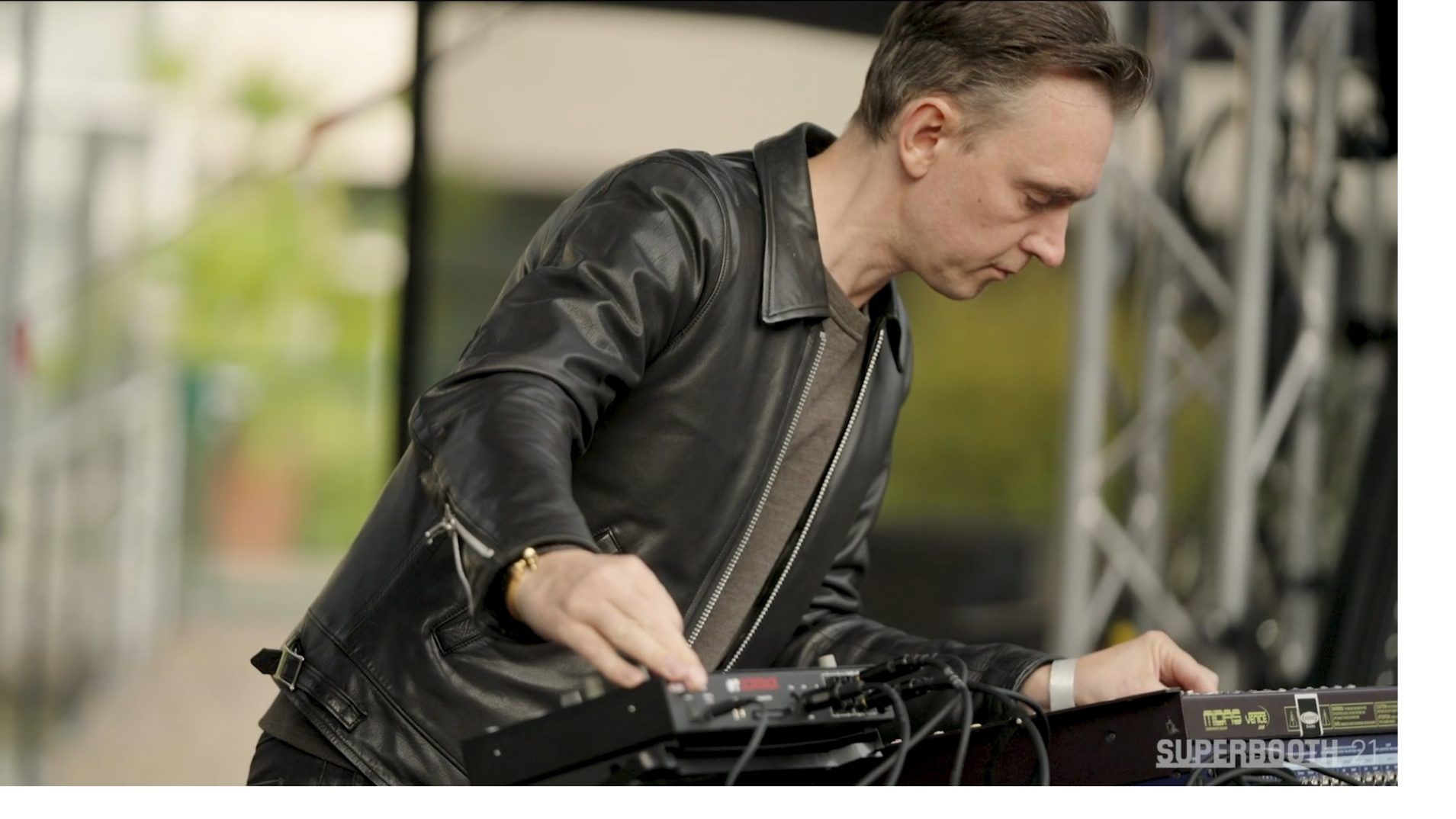 This is the Peter van Hoesen concert from SUPERBOOTH21. He played this experimental live set on the seaside stage on day two of the tradeshow and festival for electronic musical instruments.

Peter Van Hoesen is considered as one of techno’s tastemakers but never has been that typical techno artist. Peter is someone who sculpts sounds for many different environments – the club, the home, the gallery or even the museum. He does so with a true sense of personality. On his own label Time to Express he releases textural compositions and he also records to great acclaim as Sendai alongside Yves De Mey.

In performance terms, Peter lays down dark and arresting techno sets as well as captivating, storytelling live musical journeys. Because of that he is renowned around the world for his high quality, high creativity, high levels of consistency, constantly translating his personality into his music.