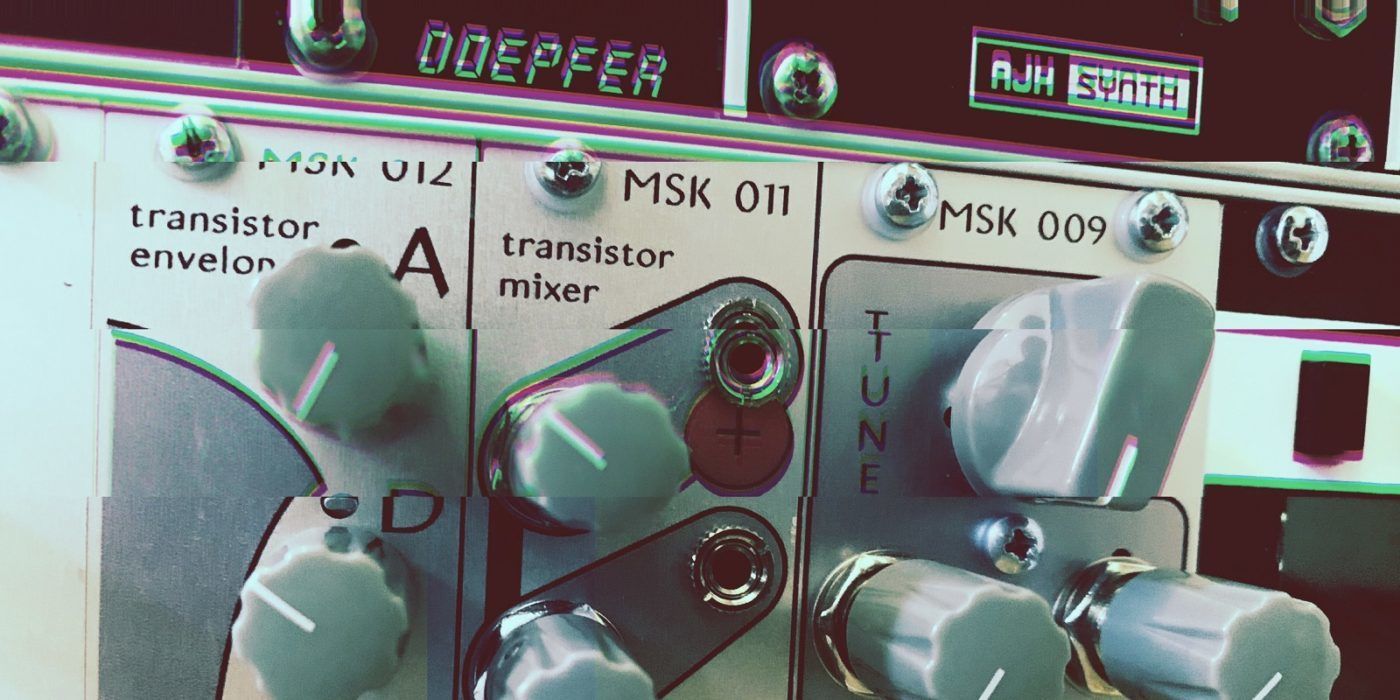 Behind North Coast Synthesis Ltd. is Matthew Skala, who got into hobby electronics as early as the 1980s. Later he studied computer science and spent about 15 years in academic research and teaching at universities. In 2017, Matthew abandoned academia and established North Coast Synthesis in Toronto. So, you can expect some thoughtful and creative designs, like the Leap Frog VCF, which provides the steepest filter slope we have seen: 61 dB/octave – and for quite some time it was the only module North Coast Synthesis offered. Now there are three more modules available, the MSK 009 / 011 / 012. While the MSK 009 is another filter, the other two are a transistor-based mixer and an ADSR – all with promising design choices.

The MSK 009 multi-mode filter and rectifier packs an entire nest of sound-shaping features into compact filter module. It’s a two-pole state-variable filter based on a unique integrator design which stores energy in both inductors and capacitors depending on the frequency range. It offers warm sounds with a wide foundation and ever-shifting timbres. This is a somewhat unpredictable filter, it’s a lot of bite for the buck, and for the rack space.

The MSK 011 is a utility mixer with versatile sound possibilities and a minimalist design featuring just six transistors. The module is suitable for both audio and control voltages, with bonus features like positive and negative offset; simultaneous DC- and AC-coupled outputs; maximum gain a little over unity that extra push. It can also function as a transistor distortion effect, by offsetting the signal until it clips – this also allows for creating some interesting waveforms by mixing and offsetting different input signals – as seen in the video.

The MSK 012 is a traditional ADSR envelope generator module that also covers percussion notes like an AR envelope, organ notes like an ASR -always musical, with lots of possible applications within a modular synthesizer.

The video covers only a part of the sonic possibilities but should give a good impression of what you can expet from the three new North Coast Synthesis modules.