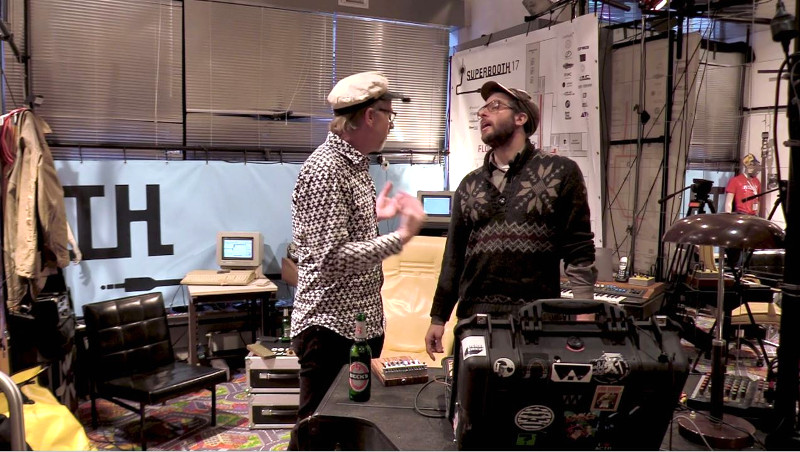 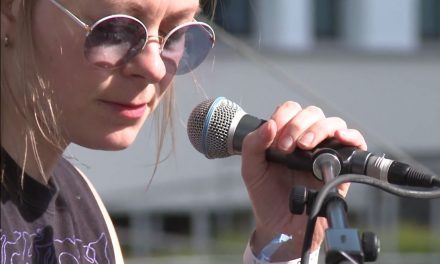 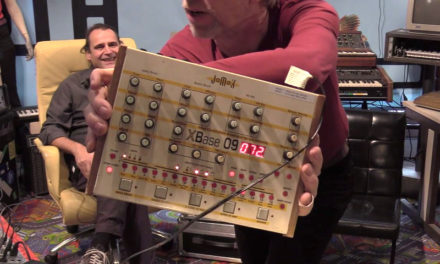 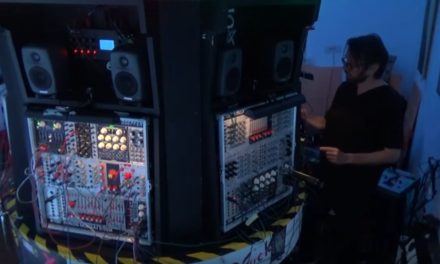 Robert Lippok and the Modular Karussell 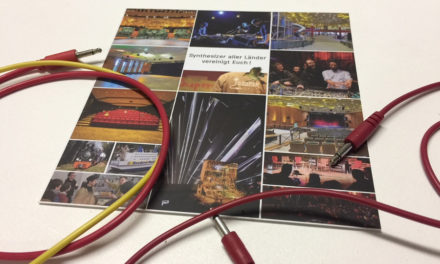