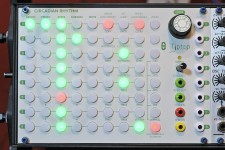 Tiptop audio was introducing here in berlin now another two prototypes of interesting new modules to be released soon. The circadian rhythm (see upper pic) will be a very complex step sequencer with 8 by 8 plus 8 multi colored buttons and more that makes it very easy to use as Konstantin Gervis could show live in a workshop at Central Music around the corner now.

The second one was an even better looking module – the quantizer, that unfortunately could not have been explained too deep nor showed as good as the sequencer because the time became short. There was so many other hot stuff by tiptop audio to be explained and performed in the workshop, but we will check the remaining details very soon.

MAY 2ND in London 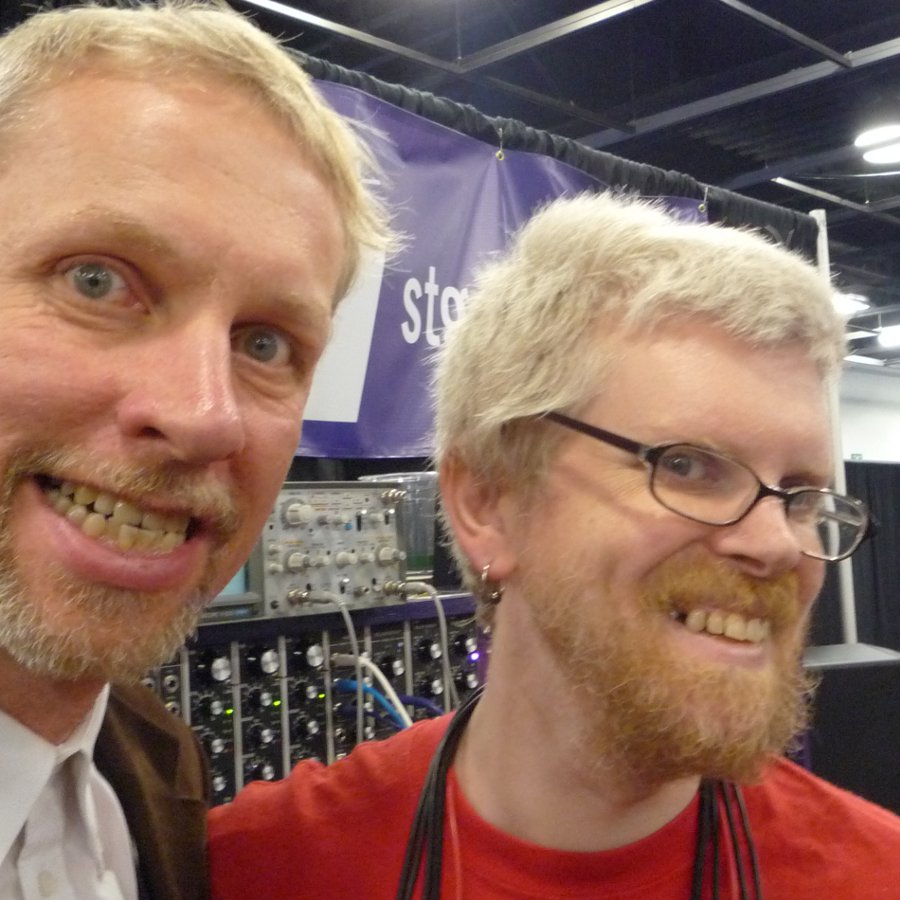