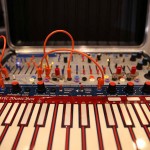 As the biggest surprise of last years NAMM show the Buchla Company (now BEMI) released their plans to re-build the Music Easle.
In their homeland USA they could sign around a 100 orders on the day of the release only (as they told themselves) later on they confirmed distributional agreements and collected orders and additional money from the rest of the world including europe. Our general distribution partner direclty ordered a bunch of units that has been preordered by clients in between, so these first ones are probably gone already. Because nobody knows, if and when the units will come, if they will work the way they should and how many pre-orders BEMI has on the list before us (and you), we should all together just go ahead wating in patience to talk further later on (?!).
If you really want one (?), we strongly recommend you to either set an order with a partner that does not ask YOU for a prepayment (international orders usually ARE prepaid) or to order from a partner around the corner, that you can trust to return the prepayment even if the unit does (unexpectingly) not come before you decide to buy something else one day. .. so Schneidersladen is taking care for a list, but all incoming orders NOW will be forwarded not before we once had a first working unit from our very early order on the desk. Thats why WE took the unit temporarily offline. 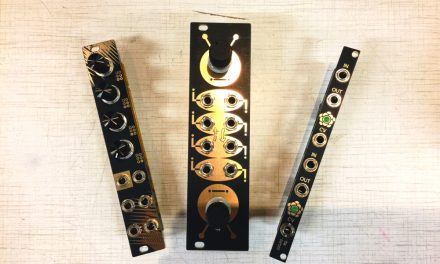