..has been introduced on the superbooth, was a highlight during short circuit in londons roundhouse and is now waiting in our showroom berlin to be performed by you. In October we will send it on tour thru europe starting on a nice festival in poland, if you want to see it being performed in your country too, please get in touch with us asap, thank you.

schneidersbuero introducing their merry-go-round with six modular systems to be performed by a sequencer and two or three artists on festivals and stages over europe. Tourstart will be Poland end of october 2011 after a preview on Musikmesse and the short circuit festival in Londons Roundhouse now on invitation by mute. 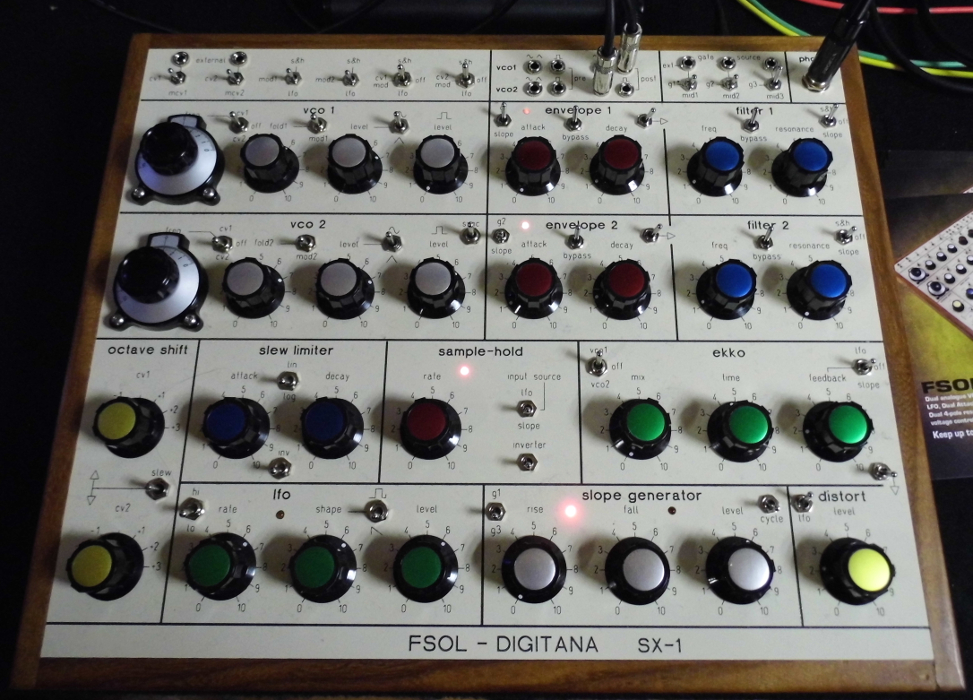 Here is some mid/side processing with the @audioph

Our „mobile modular“ was on tour during the we