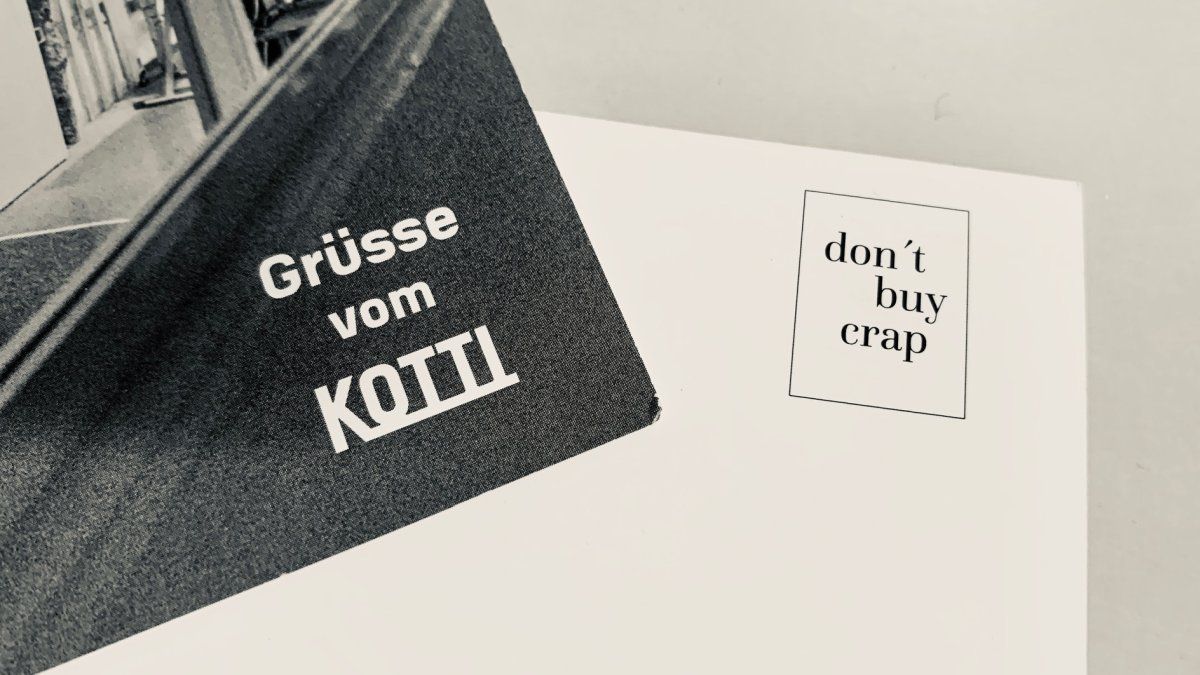 SchneidersLaden will be open on December 23./27./30. – and will be back on January 6th, due to the necessary inventory.

Here are some more updates about Berlins biggest synthesizer Fachgeschäft:

The newly arranged showroom not only will have a permanent installation by Dadmachines, but also feature an original Moog Modular! In times of clone wars there has to be one small village (of indomitable Gauls) that still holds out against… forgot what I wanted to say…

…anyway: In case you didn’t notice, there are a lot of very nice sale items up on the SchneidersLaden website – find them here.

Back to the showroom: There is a new installation by Dadamachines in one of the showrooms. Play the musical ceiling!