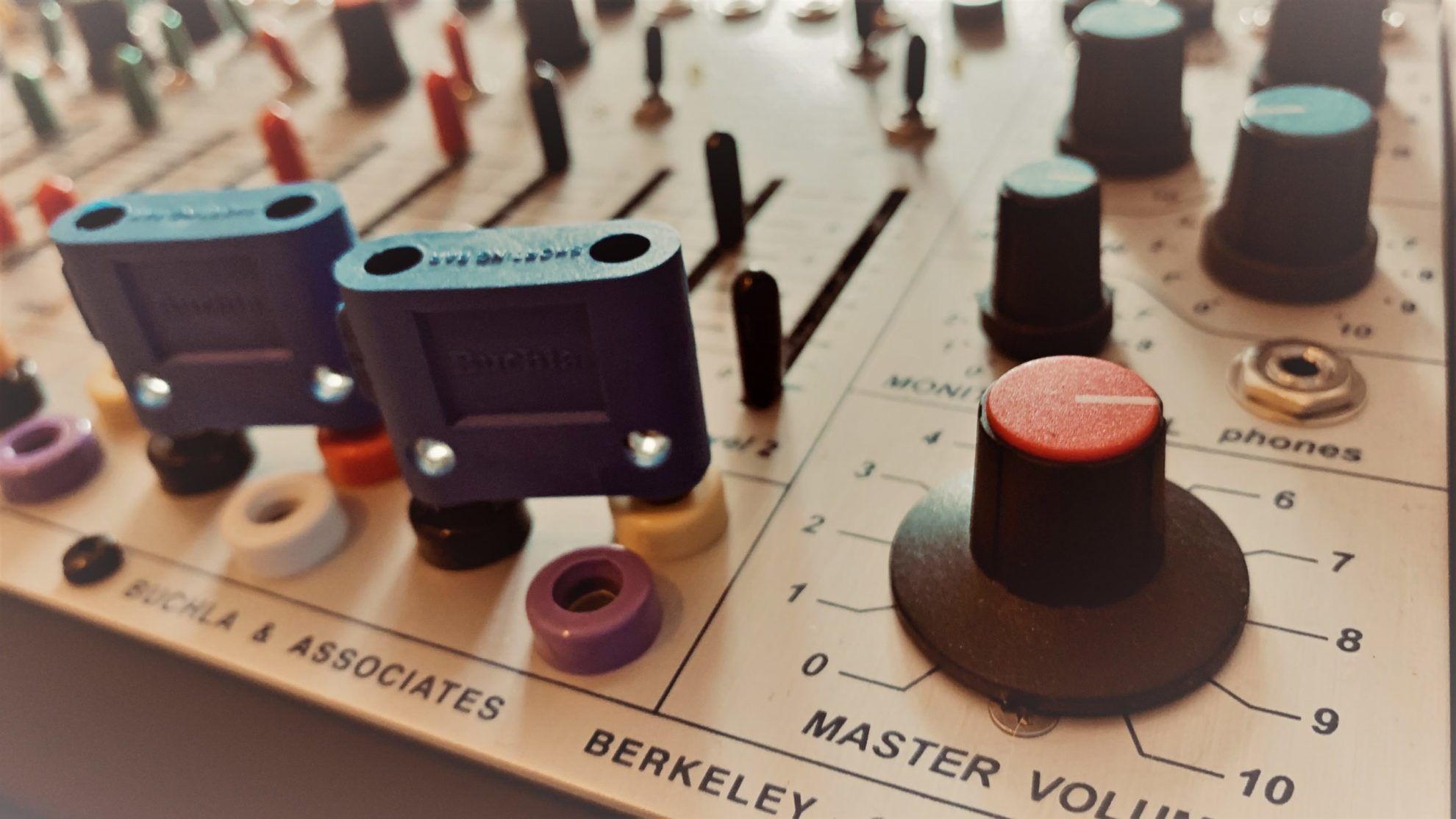 The Buchla Easel Command is a result of the further development of the legendary analog synthesizer Music Easel by Don Buchla from 1973, which in addition to the synthesizer module also consists of a controller/keyboard module – both built into a suitcase. While the Music Easel also continues to be built, the Easel Command is the revised version of the 208C in a stand-alone desktop form with MIDI, USB and CV control. This updated version now features a MIDI input, can be equipped with a USB host port, has a 1V/Oct and Gate input, and generally presents itself in a way that makes it easy to integrate into any studio or live environment. It’s never been easier to own a Buchla and integrate it into your personal workflow.

Although it can be described as a mono synthesizer, it’s much more than that, it includes a limited but matching sequencer that invites you to experiment, as well as a real spring reverb, and truly feels like an instrument that can keep delivering new sounds and generally invites you to play. It’s hard to describe, but the device quickly draws you in, simply because it sounds exceptional and offers a well-developed workflow. Without further words, enjoy the video.

And for more information about the Music Easel, please have a look at the SchneidersLaden Workshop videos (in german) with Jessica Kert and Carsten Rochow, who share their experiences and enthusiasm about this instrument.

Strymon well known for their amazing sounding boutigue Effect pedals introducing their first Eurorack modul , Generalissimo a digital 4 head Tape Echo. And what should i say its absolutly Earblowin’ – the sound is just fantastic, from normal echo to old vintage Bandsalat and wouw & flutter effects everything is possible  – and it has some very nice features as well – each head can give a clock signal out and in the S.O.S mode (sound on sound) it works like a looper – it can be tapped as well and the head spacing can be even / uneven or triplet. Another great feature is the spring reverb section which can be used with the effect or standalone. The module should be available this summer and we promise to stay in touch with them.

… could have been a good idea if they were available.
Luckily there are alternatives in between, please ask. 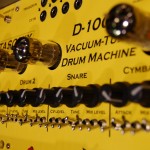 The outstanding tube-based Metasonix D-1000 Drummachine is out of production now!
All products by Mister Eric Barbour are limited by nature so watch out for these: At the time we are (still) able to offer the R52 Filtermodule, some R53 Waveshapers, the still new R56 spring reverb and R57 extra loud dual VCAs as well as one S2000 tube-synthesizer from stock.

The new dual VCA R57 came in, the R56 tube spring reverb is still available with a very few units, the D-1000 and an S-2000 and some other modules are back in stock now, please see the whole list here.

[client J. wrote today:] I feel compelled to let you know how much fun I’ve had with the Moisturizer you sold me recently. Today I completed the mod suggested by Ekdahl himself, and now it’s even more fun and full of surprises… THANKS! 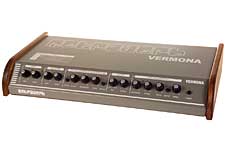 The famous Vermona Retroverb went out of production now and it is finally selling out these days ! Vermona is promoting their new version of the more expensive Retubeverb now and perhaps they will re-release a new crash button holding spring reverber next year? We will see.

Vermona is back with a new version of their most famous spring reverb unit. The new RETUBEVERB now has a XLR balanced in and out apart from all existing good sound features that already their earlier model had. In a new steel casing it can also be mounted into 19″racks again optionally.