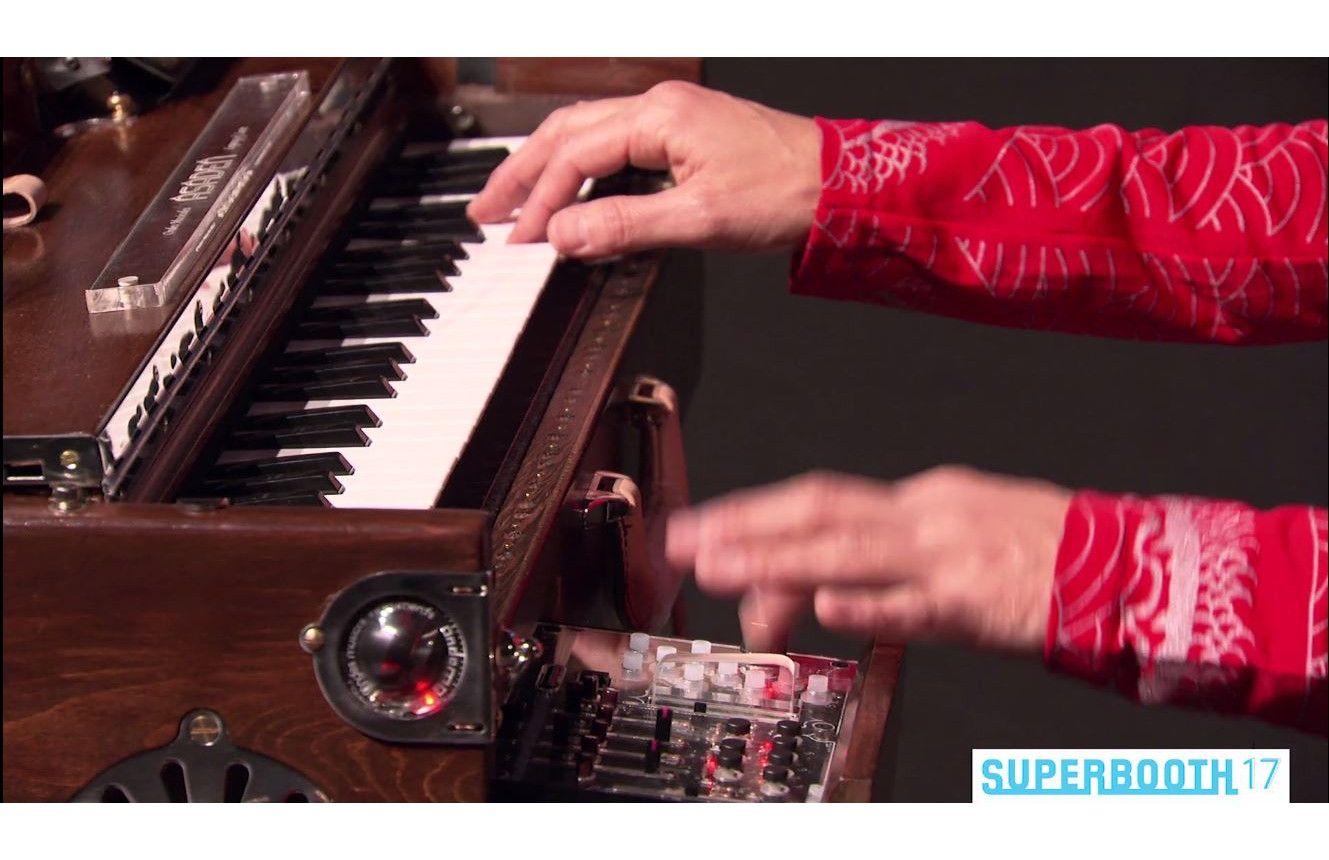 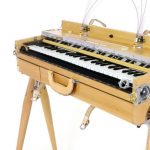 the french invention of the hondes martenot led into plenty of classical compositions for an early electronic musical instrument that is still 50 years later needed quite often nowadays for concerts. So owners of those few units that still work fine are often booked. For all others now there is hope from Japan, where Ondomo is producing a fine remake looking like something nearer to the original compared with the available french connection by Analogue Systems or Doepfers very affordable solution called R2M/A-189. Check this out on a date in their room Orbitall on the upcoming Superbooth soon.