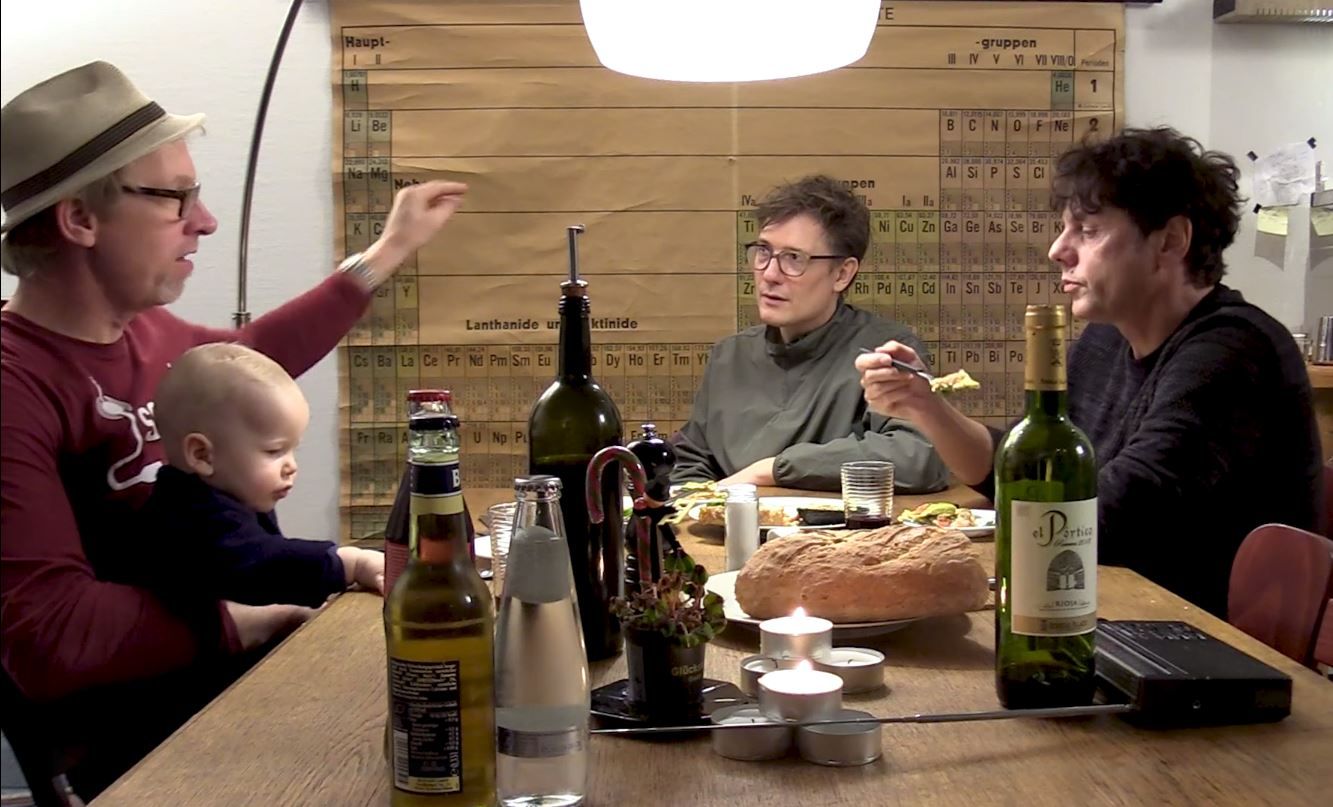 Wachtelei at Schneiders kitchen with Mouse on Mars

Jan St. Werner and Andi Toma are Mouse on Mars. They have been an influential part of the electronic music scene since the mid-90s and released several albums on different labels since that time. Their most recent releases are the E.P. Synaptics (out now) and the album Dimensional People which will be out in April. Andi and Jan like to work with digital sound generators, like apps and little gadgets – as you can also see in the SOOPERtalk 3 video from SUPERBOOTH17. In this video you will learn how to make an omelette ‘Mouse on Mars-style’ and why mice on mars smoke mysterious pipes.