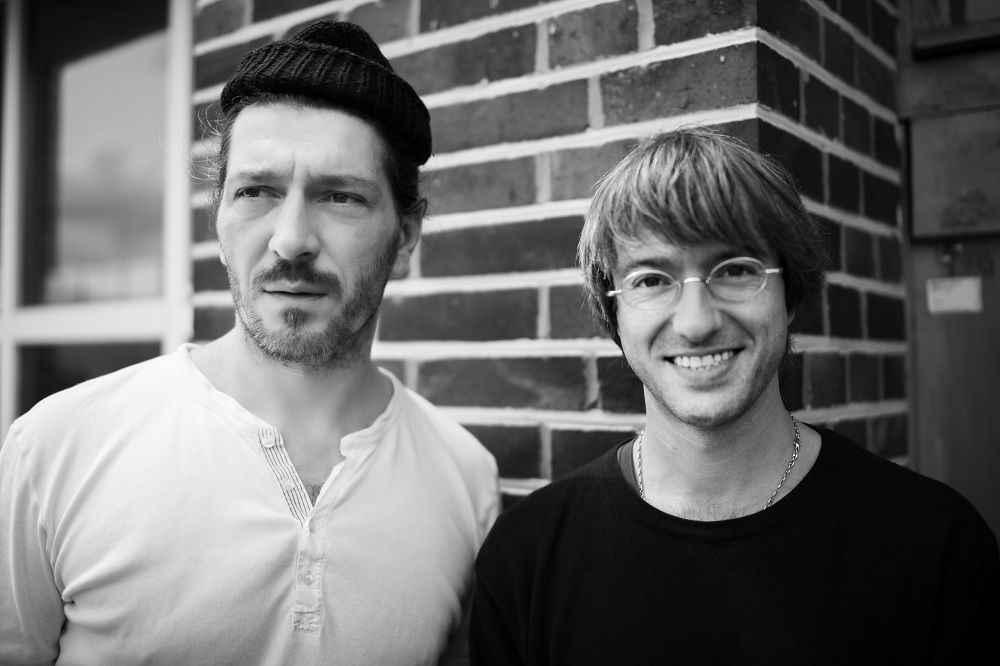 Modular in Munich and Essen

In the last weeks Sacha Ketterlin and Tom Körting were on the road with many synthesizers – in Munich and Essen it was about modular and other synthesizers.

From 18. to 19. of October the Digitalanalog took place in Munich for the umpteenth time. As in the last years, Dieter Doepfer was there himself and even played a little concert. Sacha and Tom had the Modular Synthesizer Carousel and some other electronic instruments with them. The people from Munich were once again very enthusiastic about the instruments and played on them without hesitation – the later the evening, the more cheerful.

One week after Munich, Sacha and Tom traveled to Essen in the lovely Ruhr area. In the elaborately restored Zollverein colliery the NOW! Festival took place. As part of the festival, Sacha Ketterlin played a modular live-set concert. One day later, there was a discussion concert about modular synthesizers, where all curious visitors could inform themselves about these wonderful and complex instruments.