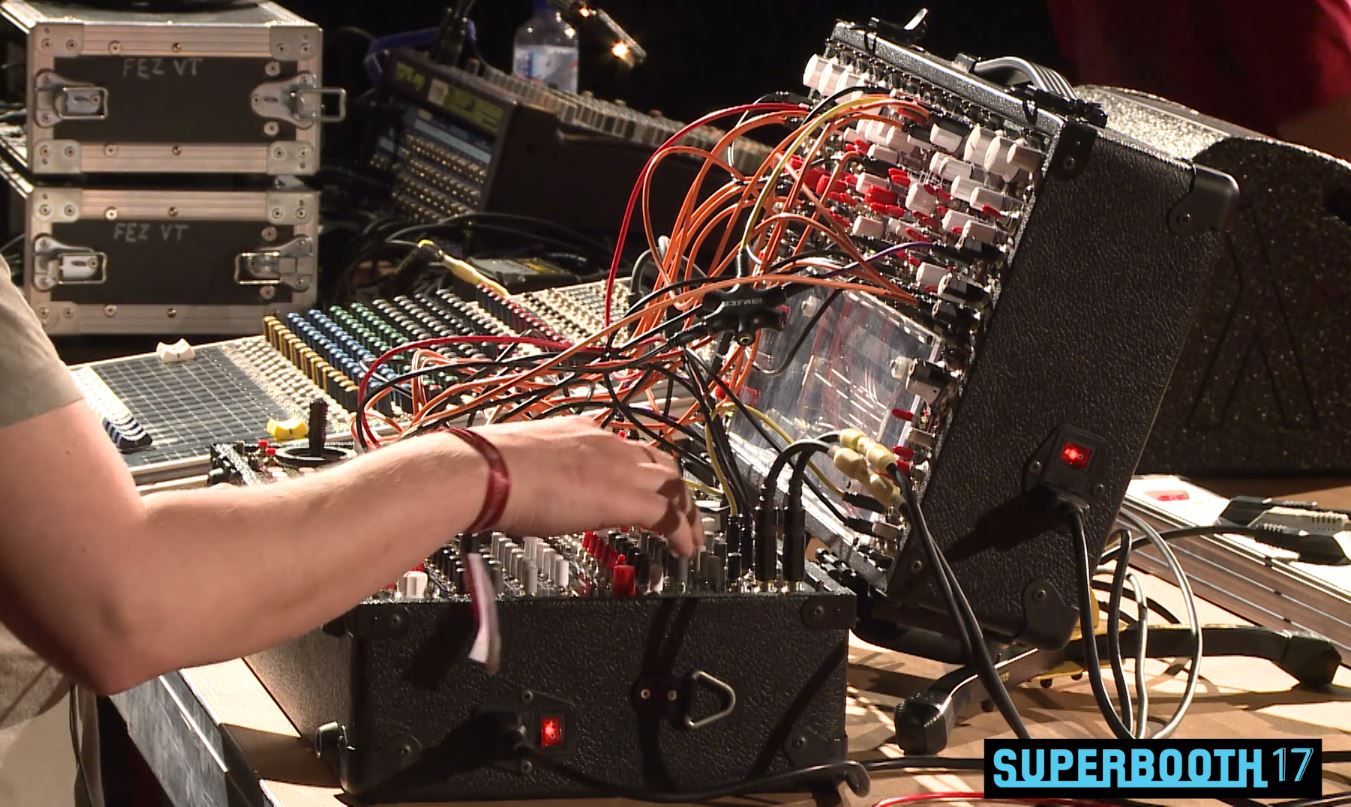 In February 2010 Befaco was created as an open hardware platform focusing on professional DIY musical hardware. Befaco presented their modular modular mixer solution for eurorack – Hexmix, Hexpander, Hex Mix VCA. This mixer might be the closest to an external mixer that you can buy for eurorack. But it also has some very handy features for live-performances – like vactrol-based mute buttons.

The Barcelona based company will also offer their legendary workshops during SUPERBOOTH18 and you can find them also at Booth O512. 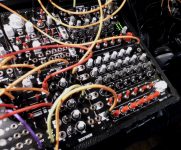