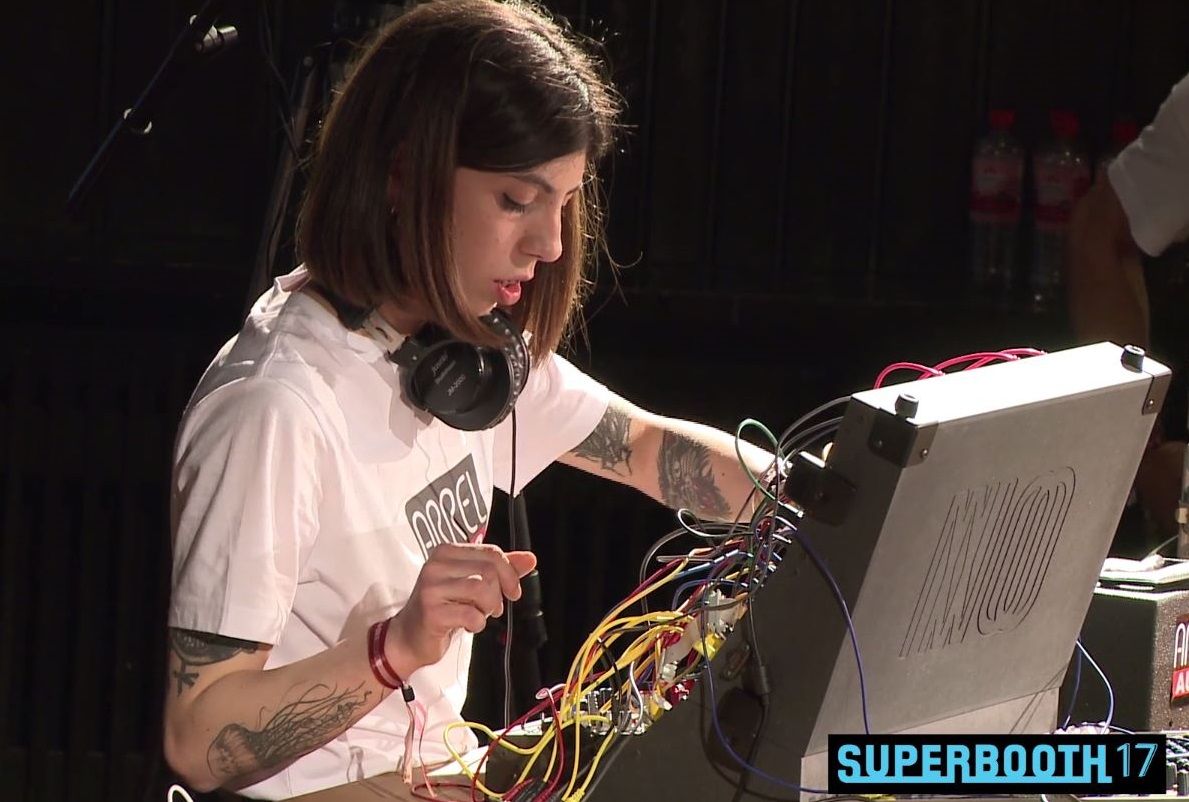 Livia B. was playing a Gesprächskonzert for Arrel Audio on Superbooth17 introducing their Eurorack products that can be declared as outboard accessories, too. Their outstanding modules are a summing mixer, a Mid-Side Processor and a Stereo Parametric Equalizer.

Livia will be presenting Arrels product range again this year on Saturday 2:40pm – Arrel Audio will be found with all their wonderful products on Booth H375.

In preparation for SUPERBOOTH18 why not watch the official trailer too? Head over to HerrSchneiders vimeo! 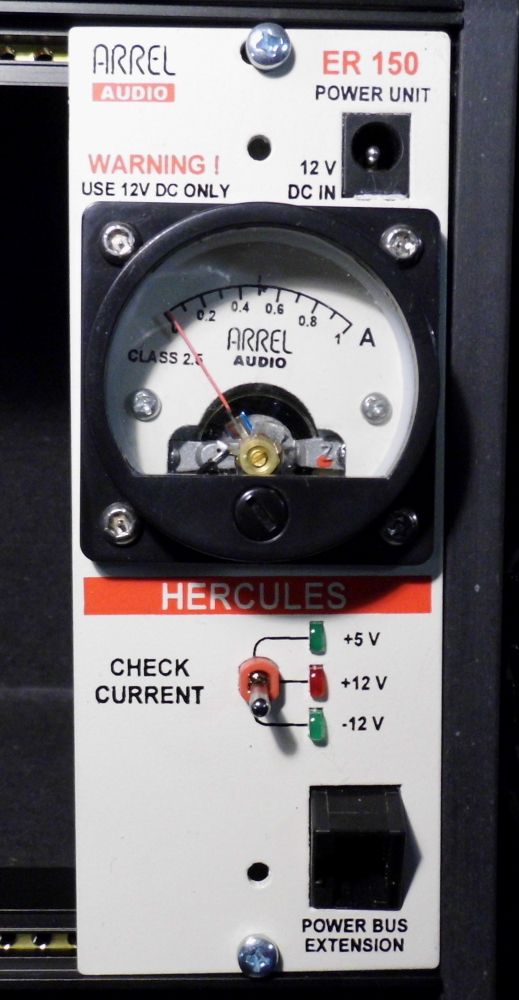 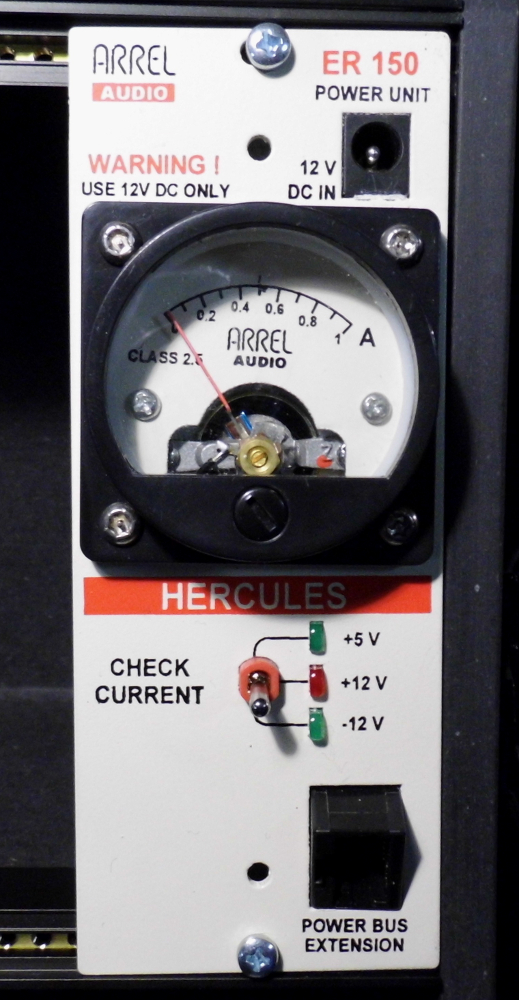 After releasing the ER-100 Summing Mixer, the ER-110 Stereo Parametric Equalizer and the ER-130 VC Mid-Side Unit, Arrel Audio developed a high-end power supply for modular systems. Two versions will be available, each is composed of a module plus bus boards. Their technical specifications are identical. Both come equipped with short circuit as well as overheating protection and deliver up to 3 A at +12 V, 1 A at -12 V and 1 A at +5 V. The noise floor is very low.

What separates the two systems is the module design. While the ER-160 is only 4 HP wide and comes with just a power connector plus LEDs to check for proper operation, the 10 HP wide ER-150 features a big VU meter that shows the current drawn by the modular system. – A very nice idea. Additionally, the ER-150 has an output for feeding power to a second rack. 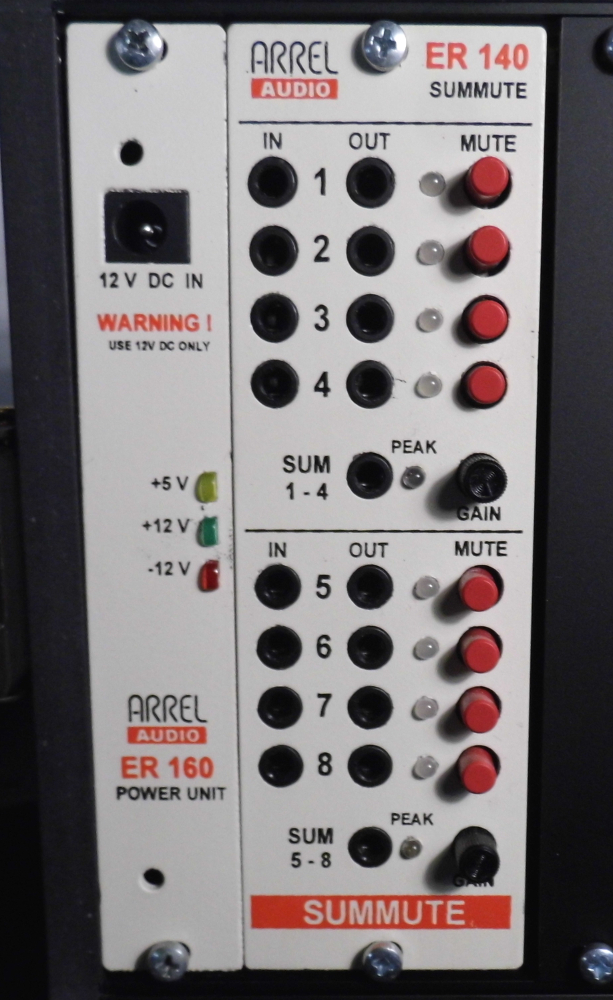 Furthermore, Arrel Audio designed an expander for the ER-100 Summing Mixer, the ER-140 Summute. It is composed of two sections, each featuring four channels with input, mute switch and output. Additionally, there is a mix output plus gain potentiometer and saturation LED per group.