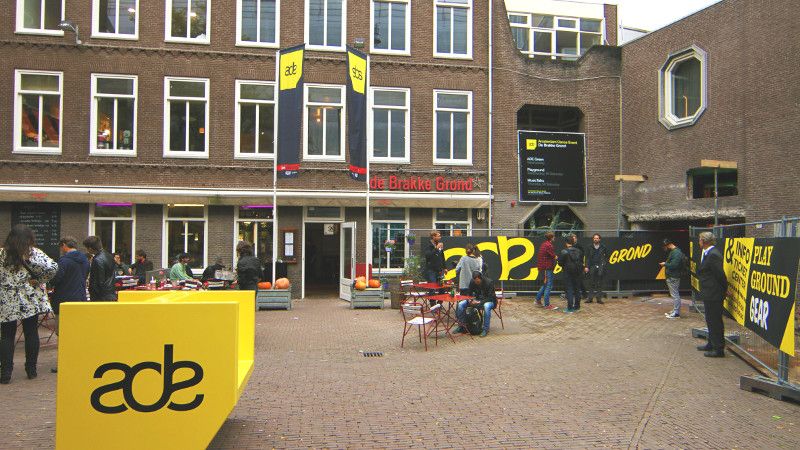 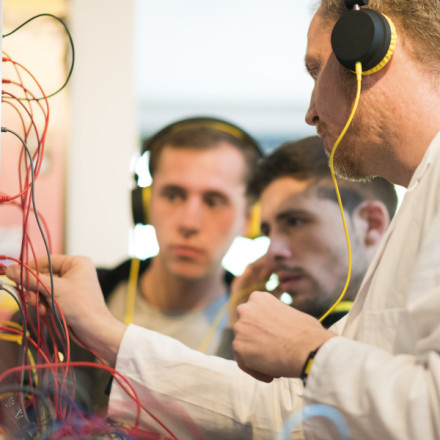 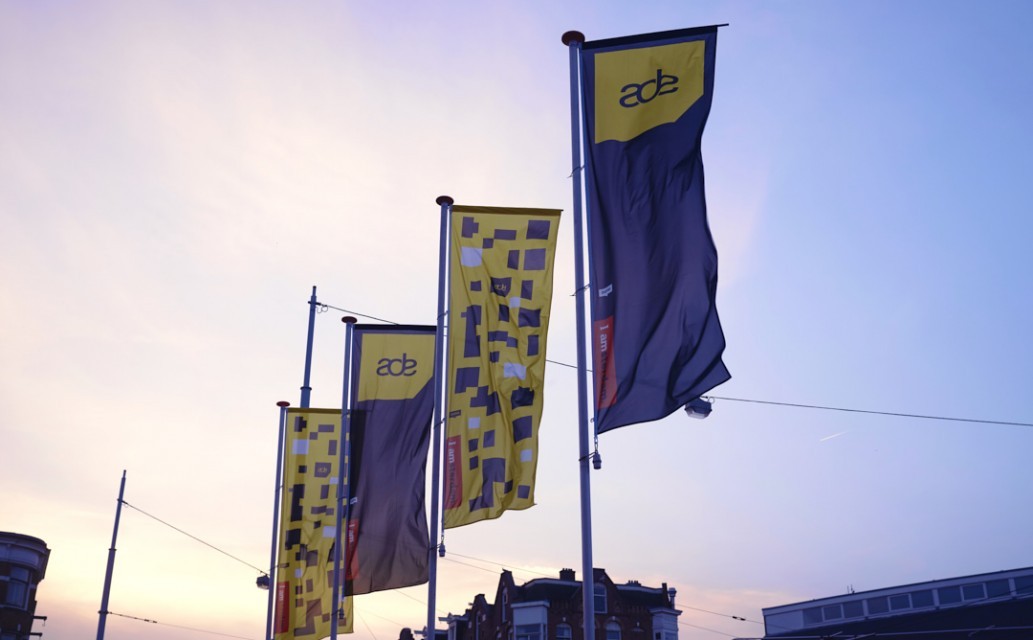 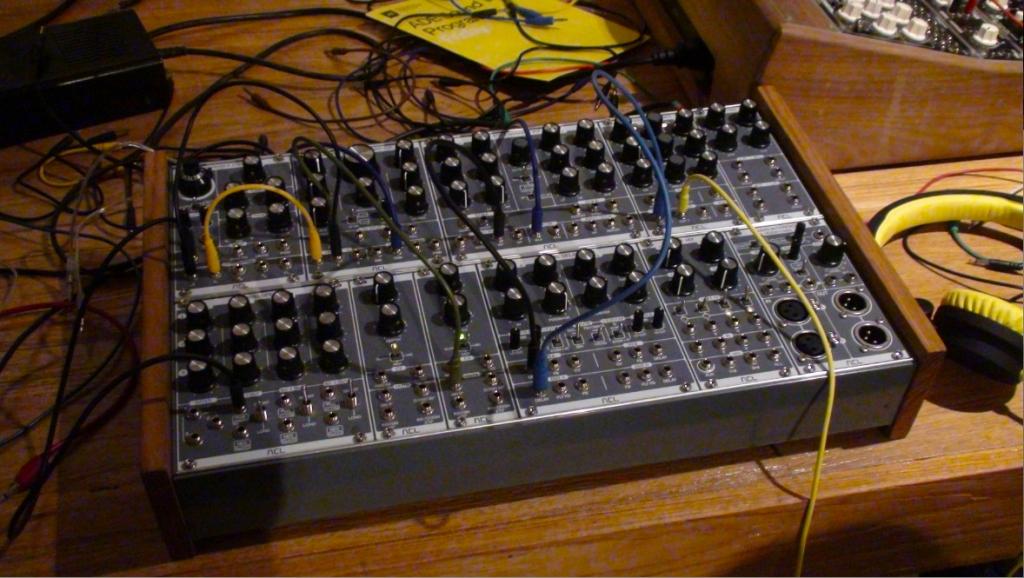 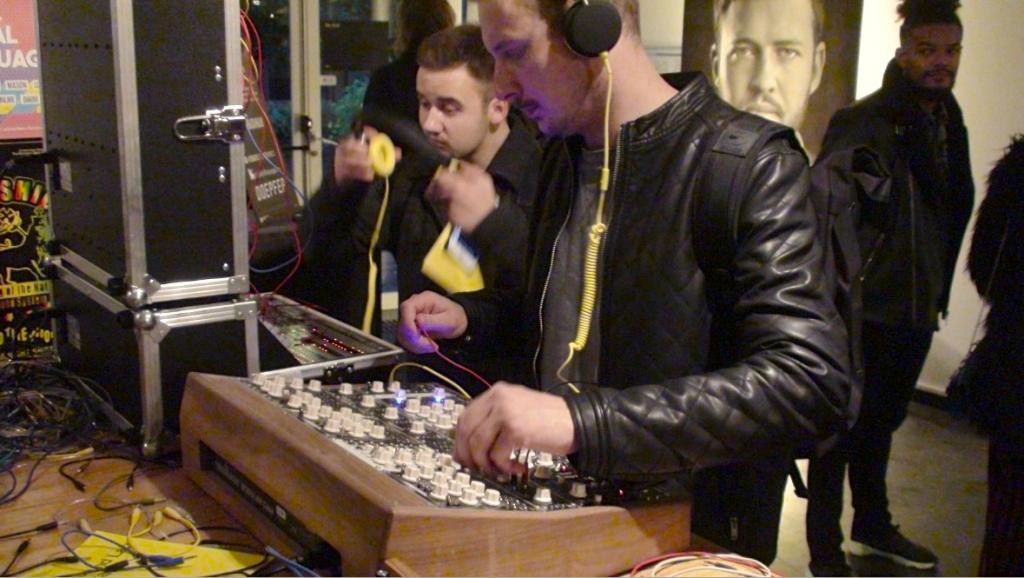 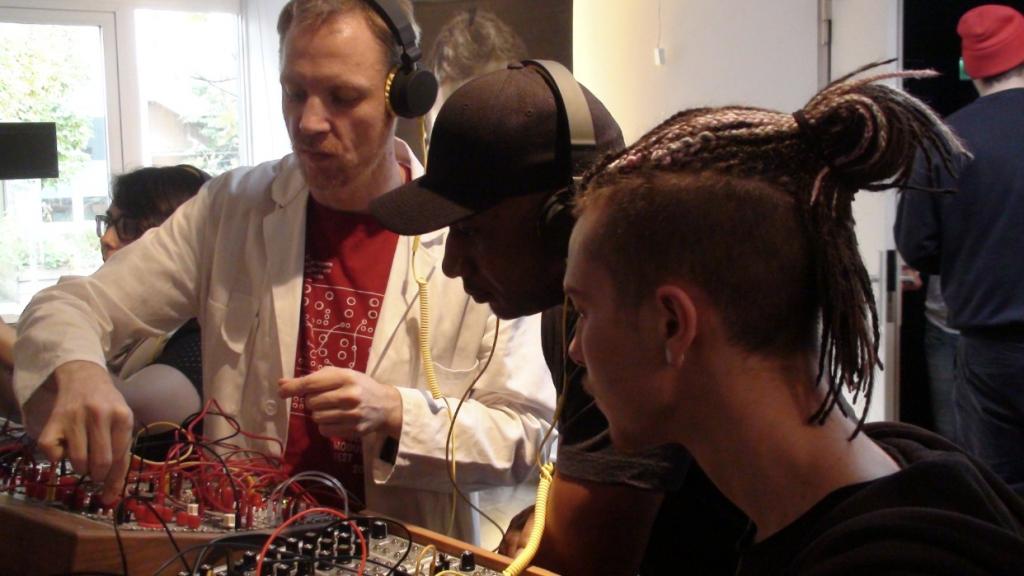 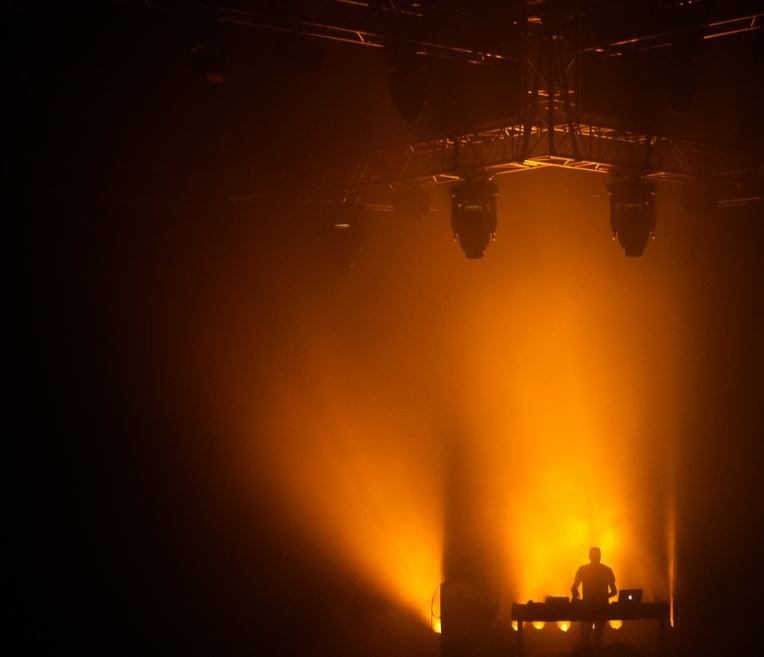 From 18 – 22 of October Amsterdam will be the capitol for electronic music. Exhibitions, concerts, talks and workshops will be happening all across the city. The Amsterdam Dance Event (ADE) is the world’s largest club-based festival and conference for electronic music. The event continues to grow and develop each year, with last year’s edition featuring over 2,200 artists and 550 speakers in an unbelievable record-breaking 140 venues.

At the Conference ADE Sound Lab there will be Alex4 providing some modular synths by ACL, E-RM, Doepfer, Vermona and Verbos Electronics. Feel free to check out their systems and get ready to become addicted to modular synthesizers. Meet the product experts from Alex4 on Thursday to Saturday between 12 am and 7pm, let them show you a new world of sonic possibilities. ALEX4 Distribution GmbH is supplying synthesizers, modular systems, step sequencers and other innovative electronic musical instruments by numerus brands to competent retailers over Europe.

And on Friday there will also be a workshop on modular synthesizers by Patrick Detampel. He will be talking about the basics of sound design, sequencing, syncing DAWs and other hardware to modular systems and show some creative ways of patching. Patrick really is a modular expert, so feel free to ask him anything you want to know about this topic.

ADE Festival Hangout is accessible only with the ADE Card (€10,-). Limited capacity, make sure to come early.