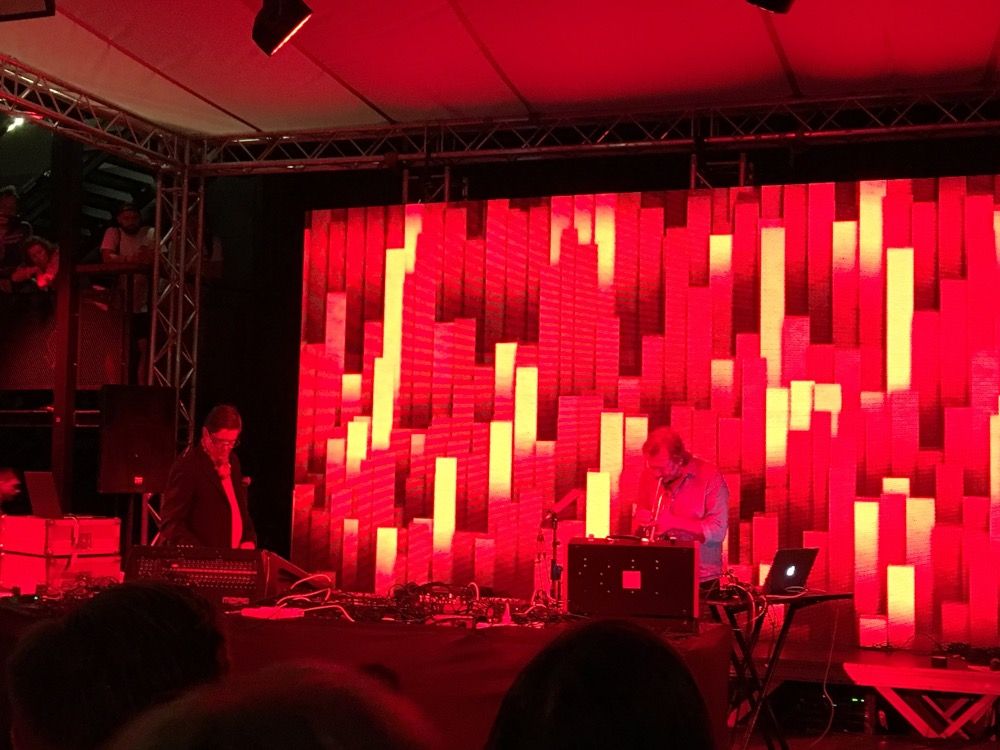 An interesting group of local and international hardware enthusiasts gathered in Moscow for Synthposium 5. The main program of Synthposium 5 took place on the territory of the former industrial area “Pluton”. A number of night performances and parties were situated in the surrounding clubs. The Stanislawski Electric Theatre also opened its premises and courtyard to the festival.

This year the program was covering pretty much all topics relating to electronic music – such as instruments, production, sales, marketing, lifestyle and among other things also audiovisual topics, workshops on modular devices and DIY.

Some oddities were found while being in Moscow, find some of these in the gallery. 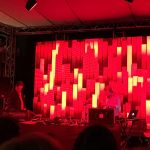 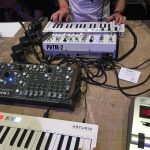 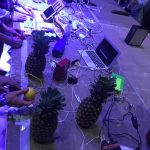 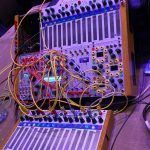 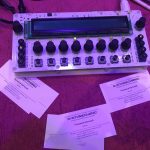 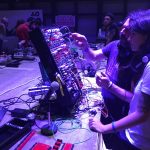 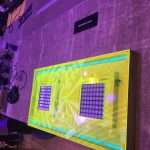 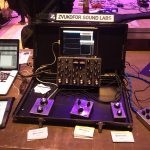 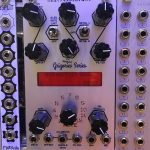