SUPERBOOTH22 on the radio – riding on airwaves 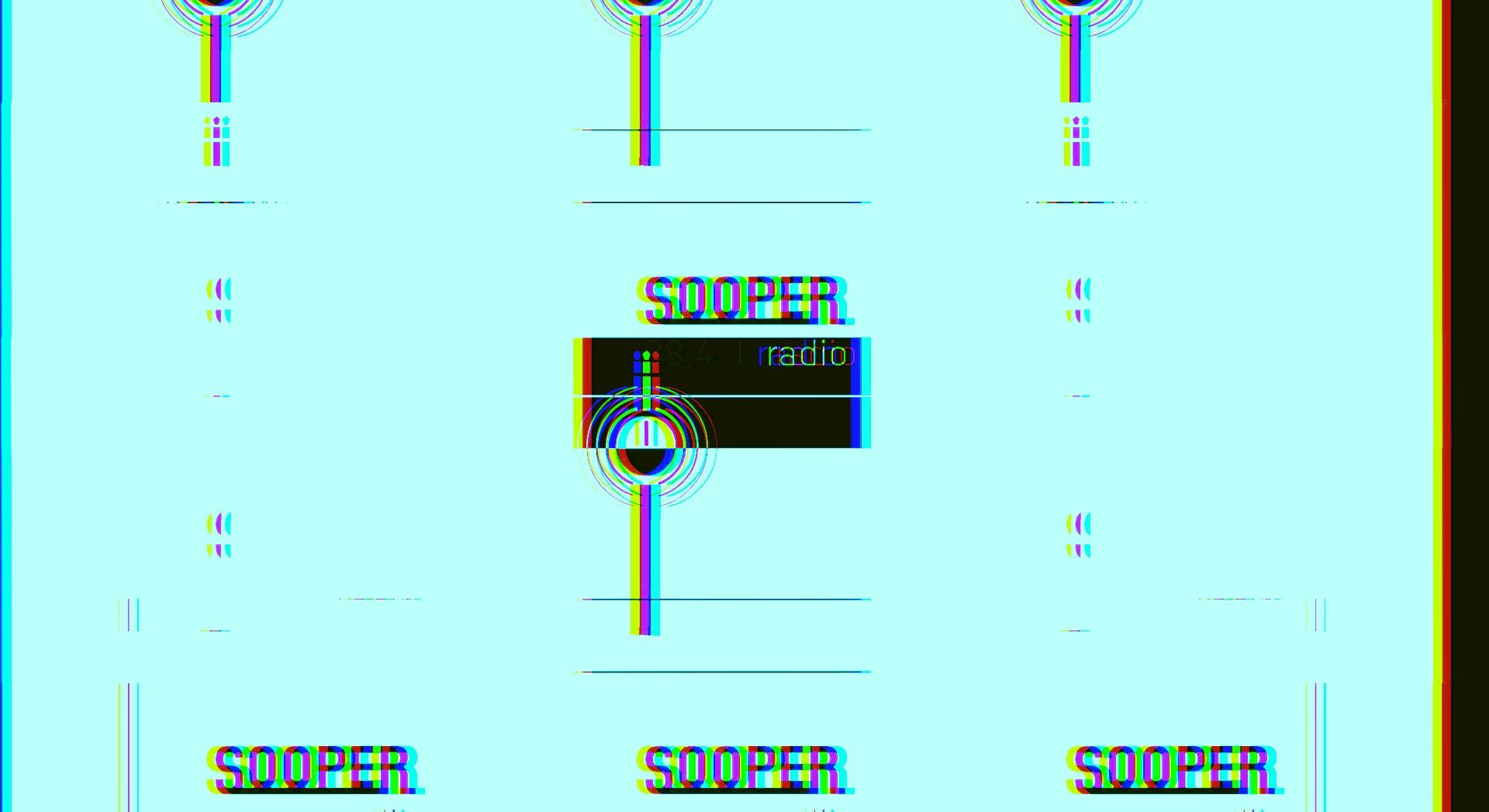 Radio is dead, not so much! SUPERBOOTH22 not only has its own show, but has also tapped into other frequencies and is going live over the airwaves and the web this weekend and next week.

The show is dedicated to electronic music and club culture in Berlin – with tips and recommendations for listeners. From 9 p.m., the topic of SUPERBOOTH22 is on the program, in conversation with Schneider TM, who will also play a concert at SUPERBOOTH22.

Here is the link to the FluxFM website with more information.

With its predecessor shows “electronics” and “Himmel & Erde” (Heaven & Earth), which started in 1986, Elektro Beats is the most distinguished and longest-serving electronics show in the German-speaking world. Every Sunday, Olaf Zimmermann presents current electronic sounds, well mixed with classics, CD and concert tips and studio guests.

In the first “elektro beats” hour, Olaf Zimmermann welcomes SUPERBOOTH und SOOPERgrail festival organizer and curator Andreas Schneider as a studio guest with a preview of these three days.

Before Alexander Hacke goes on tour with Einstürzende Neubauten in the near future, he drops by in the second “elektro beats” hour.

On Wednesday Gaz Williams starts a live stream from the SUPERBOOTH22 pre-opening party “20 years of Superbooth” at FEZ-Berlin. For this he has invited BoBeats, Andreas Schneider and other guests. Together they will talk about what’s coming up in the next days and what they are looking forward to.

Check the Youtube channel of Gaz Williams for the live stream. The show will start on May 11 around 6 pm.

For the second time on SuperBooth we are excited to welcome our friends and broadcaster from Pi Radio (local community radio) and Radio Woltersdorf.

Live-Radio from and about the SuperBooth will be transmitted over the entire day. With interviews, Nerdtalk, spontaneous sessions and live reports directly from the event area. The radio station is located again close to the green field next to the coffee bar and invite you to join for their live shows. Also mobile teams are on their way through the event area trying to catch some good moments and transmit them into the Berliner and Brandenburger radios.

The whole program is available in Berlin on 88,4 MhZ and in Potsdam on 90,7 MhZ. Also of course online via stream on Piradio.de

Last but not least – come to SUPERBOOTH and SOOPERgrail in person for the full experience! Get your ticktes here.