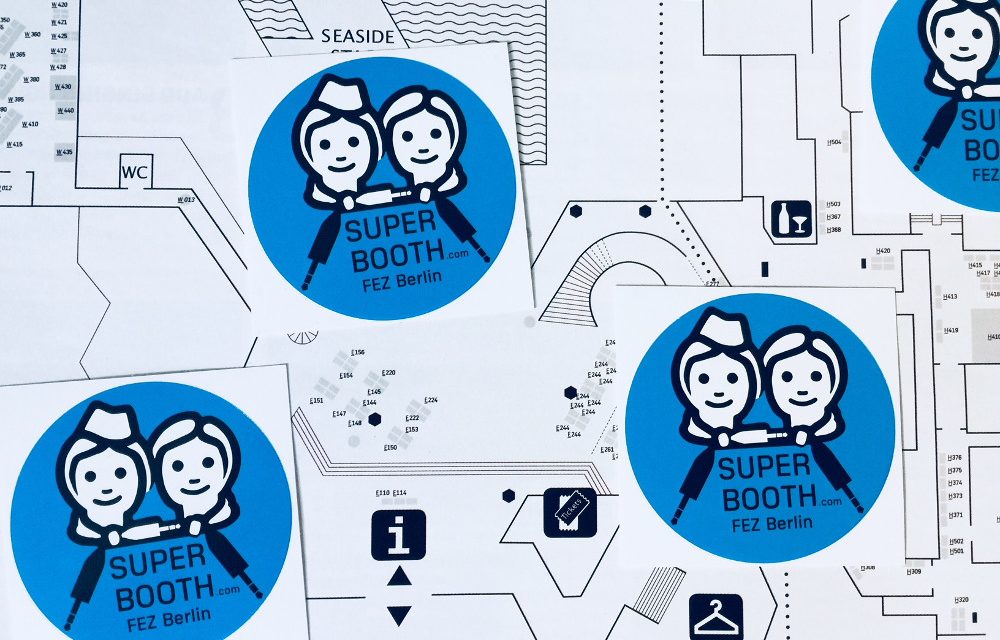 Here is a little techno experiment with some new D