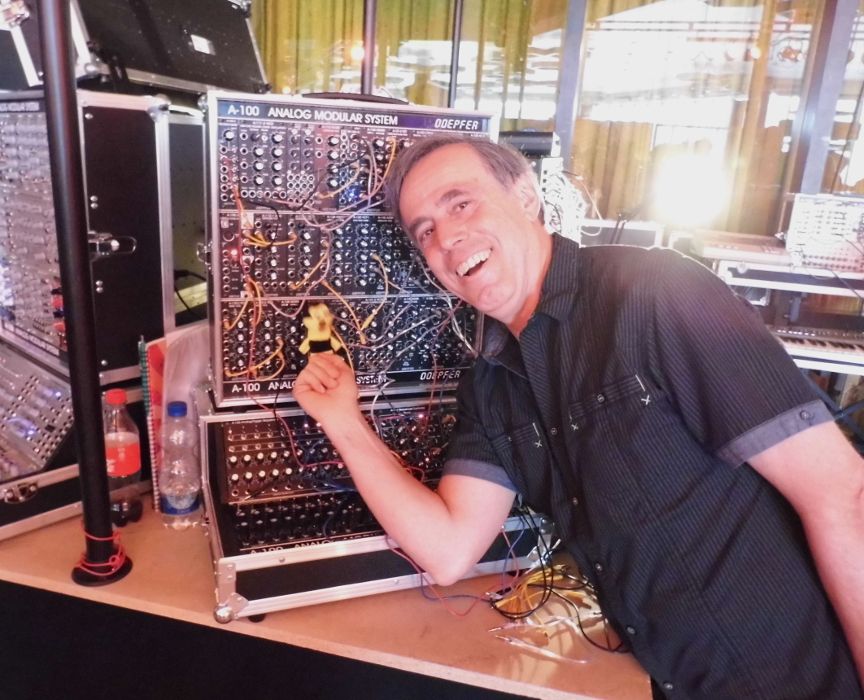 First in line is the A-111-4 Quad VCO, which is composed of four oscillators emitting triangle, saw and pulse waves. Each audio generator features a tune potentiometer with variable range, a CV connector plus attenuator for FM and PWM as well as a hard / soft sync input. As with the A-111-1 High-End-VCO, the quad oscillator is playable over a range of ten octaves. 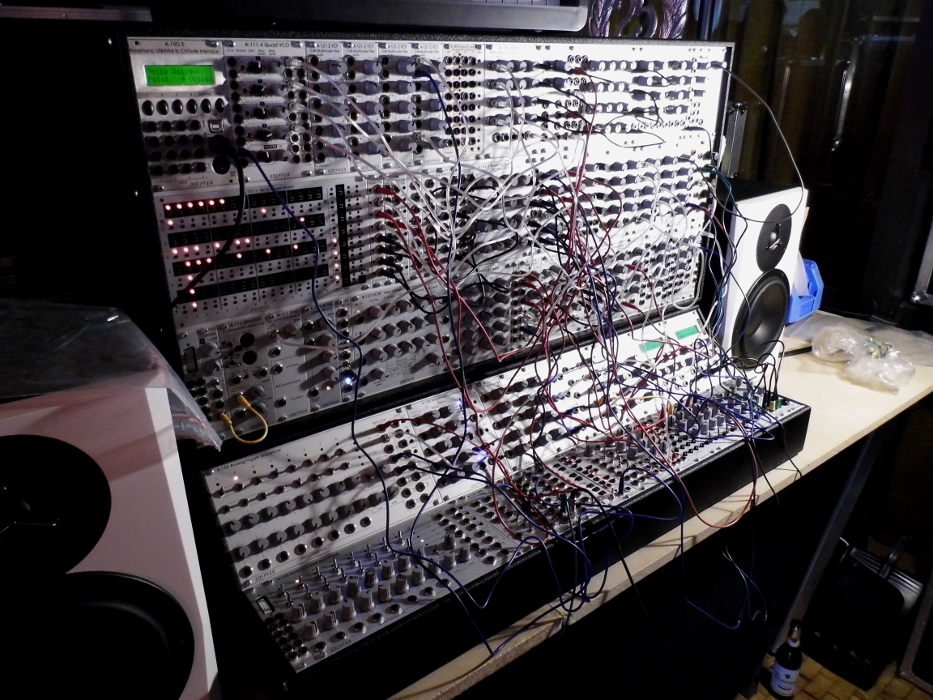 Dieter Doepfer also showed the A-173-1 and A-173-2. Together, the modules form a button keyboard setup, meant for transposing sequences and so forth. Furthermore, visitors of the Superbooth17 were able to take a look at the A-138s Mini Stereo Mixer with four channels, the A-180-9 multicore adapter module, the A-150-8 Octal Manual / Voltage Controlled Programmable Switches plus the A-100LCM9 / A-100LCMB low-cost monster cases.