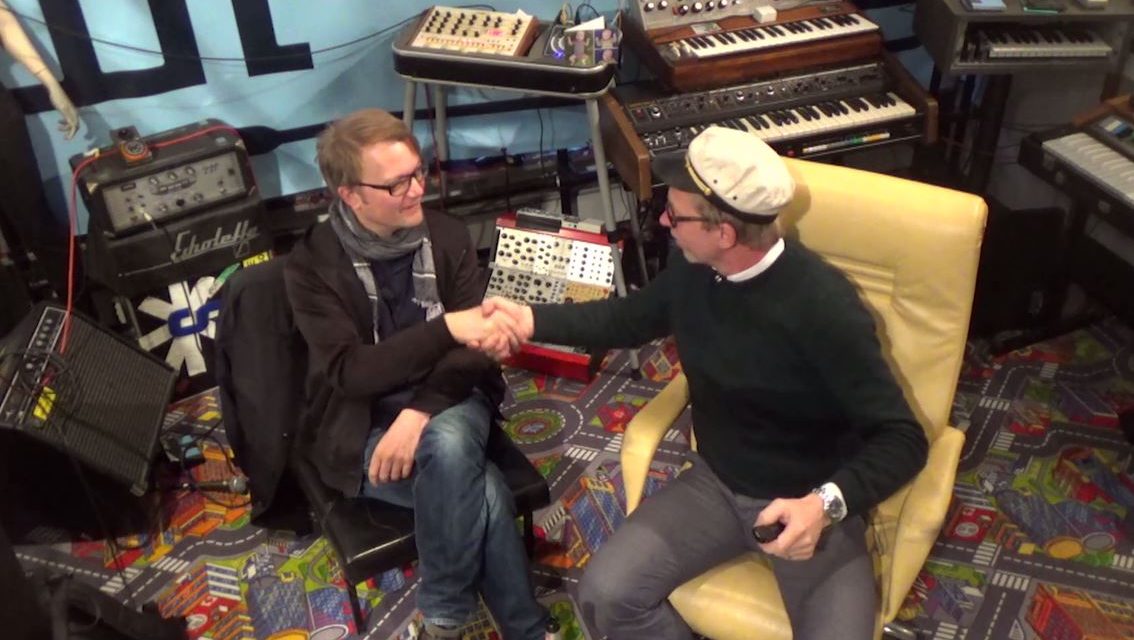 He likes to play with field recordings and once had an uncanny but ultimately good encounter with an F16 jet. He is currently working on a project called Die Angel, together with Ilpo Väisänen. Their latest video is also part of this issue of @Schneidersbuero präsentiert, s well as a short part of the Monika Werkstatt concert at SUPERBOOTH17. 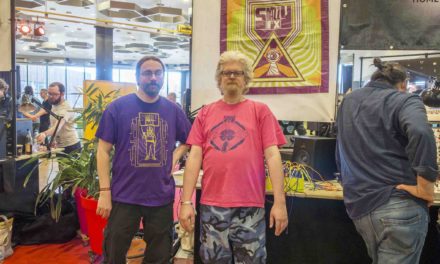 SNAZZY FX at SCHNEIDERSBUERO and SUPERBOOTH 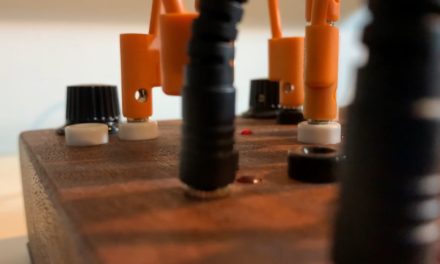 A look at Ouroboros Electronics – Alea 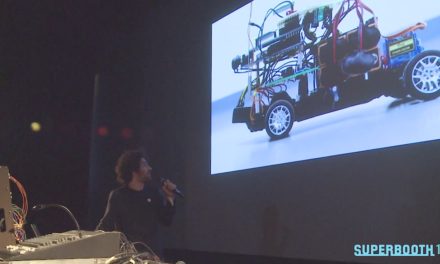 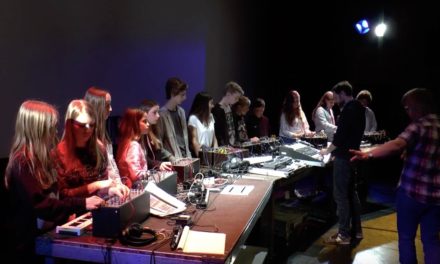