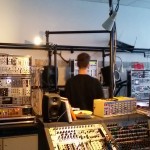 Dates and happenings like this are quite en vogue at the time worldwide, so .. as a rep for the Doepfer Distribution Patrick Detampel is currently in Barcelona on the modular day showing the AJH synth, Doepfer and Vermona modulars in general.

Next week you could meet him in Budapest, Hungary on the Budapest Music Expo (Oct., 2nd til 4th) with a big Doepfer System, his Verbos Case and many more stuff around. On that event you will also be able to see the RS8000 by Analogue Systems combined with a french connection.

For the american friends of EUROrack Patrick D. will be on machines in music in NYC/Brooklyn (Oct., 17th-18th) to show his Subharmonic Groovebox by Doepfer together with the E-RM Multiclock, AJH, Vermona and the Endorphin.es.  So far for now? 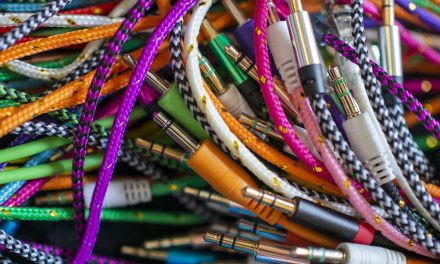