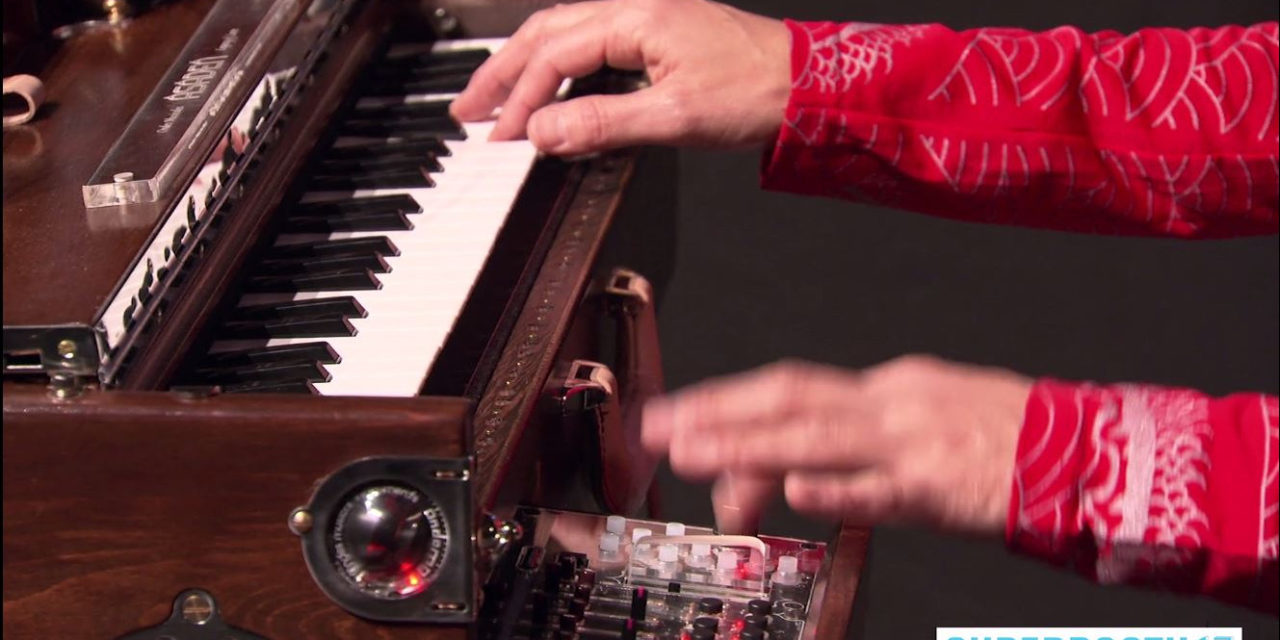 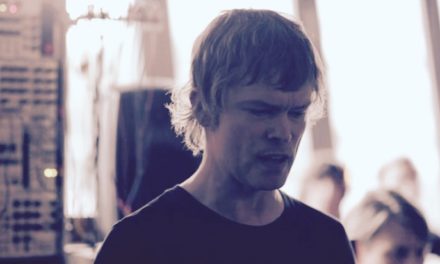 Video of Surgeon Workshop at SchneidersLaden 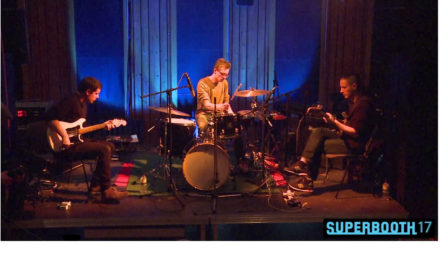 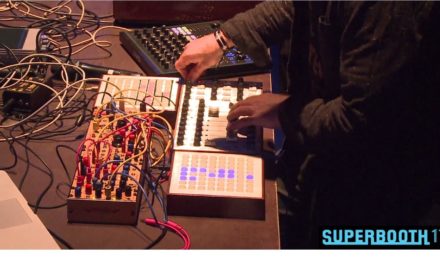 Showroom patch on the big @doepfer_musikelektronik