..has been released in a beta version now: The kick and the news is the hypersteps: Hypersteps officially promote the Octopus (and the Nemo also later on) to become the polyrhythm machines par excellence. Being in beta still, you could find it in the download area of the manufacturers website to check it out. Als online again is their forum to chat about your opinions about it. 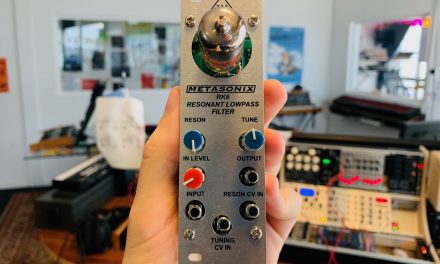 Some thoughts about the Metasonix RK6