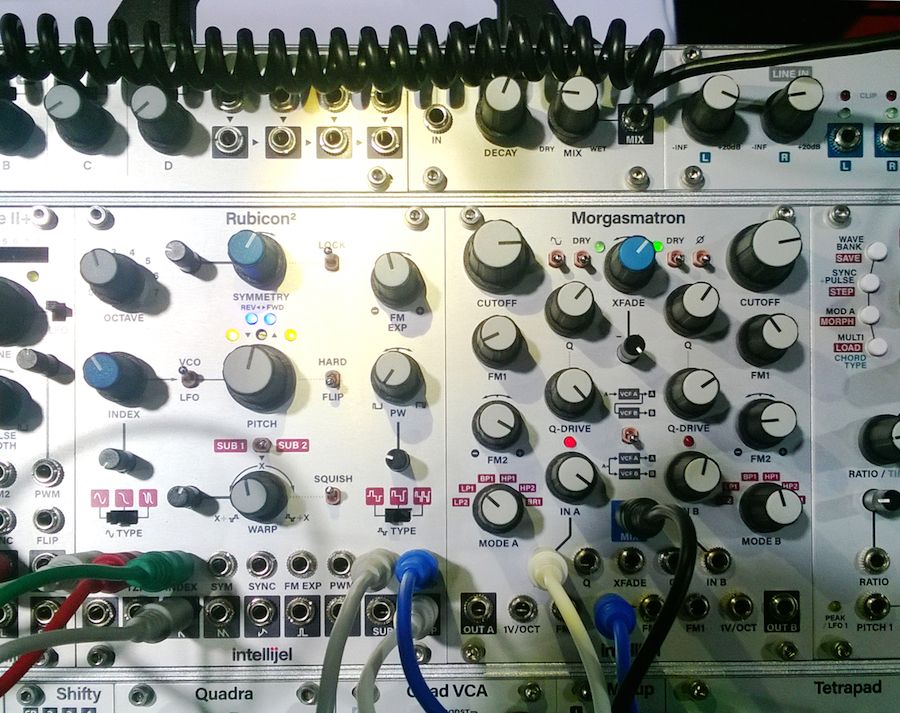 After releasing mostly digital modules over the last couple of months, Intellijel now overhauled three of their analog classics: Planar, Rubicon and Korgasmatron 2. The basic concepts are the same as before. However, due to some clever additions, all modules are now even more powerful. Take the performance oriented joystick controller Planar, for example. It now features a digital control layer, making it possible to record, overdub and play back joystick movements. Additionally, the quality of the control element was enhanced. – The new version feels great! On top of that, the panel layout has been rearranged, so you aren’t blocked by cables anymore while going nuts with the joystick. 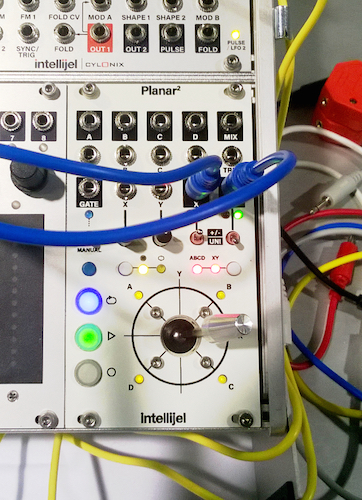 The successor of the Korgasmatron 2 is called Morgasmatron. – Makes sense, as the new circuit is far more than just a clone of the MS-20 filter circuit. Its potentiometer ranges have been optimized, resonance and Xfade parameters are now voltage controllable. On top of that, there is a new distortion circuit, which makes the Morgasmatron’s sound even more beefy than before. 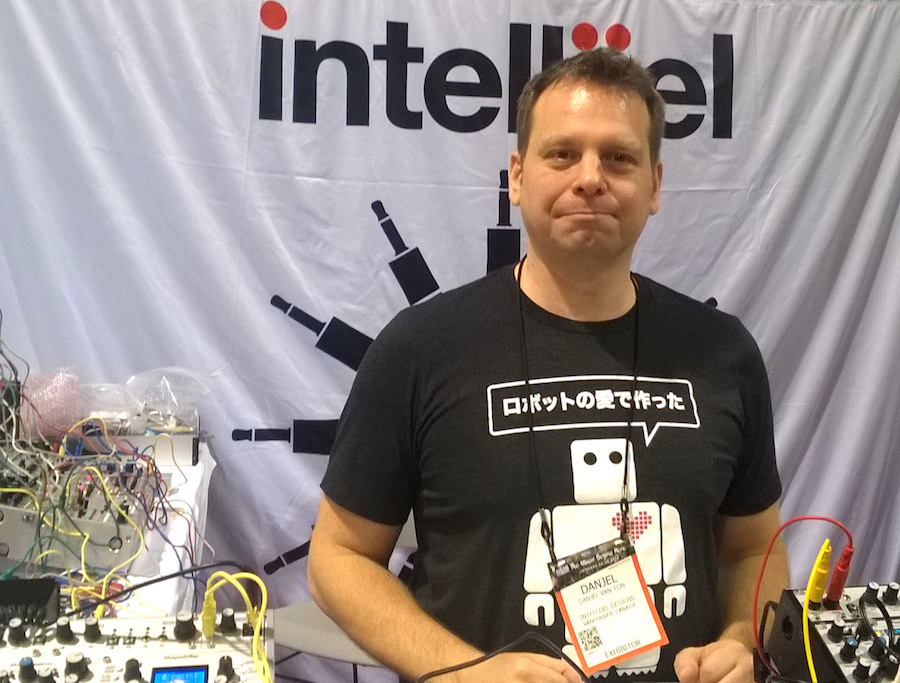 Rubicon 2 features a new Warp stage, which combines the dialed-in pulse wave with either one of the sub-oscillators or another waveform. – It is even possible to use signals coming from external modules. The results often extend the range of 10 Vpp. To limit them, the so-called Squish circuit can be activated, a wave folder with fixed thresholds. Another new feature: Rubicon 2 can be used with linear FM or Thru Zero FM.

Morgasmatron will be available in a couple of days. The MSRP is 399 USD. Rubicon 2 will follow in February. Its MSRP will be 390 USD. Details about the release of Planar have yet to be announced.