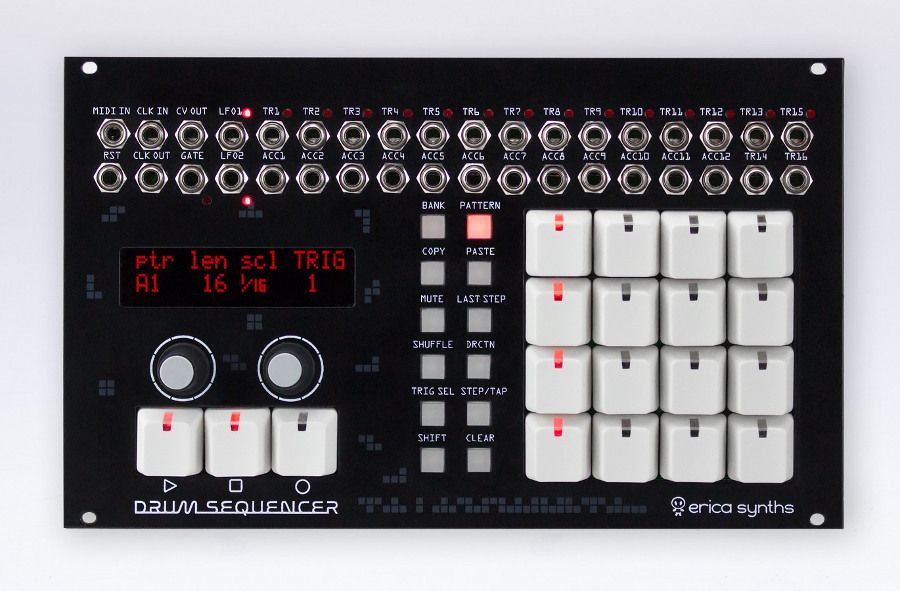 Girts, head of Erica Synths, showed us a pile of new modules at the NAMM show 2018. First of all, he and his team designed a new version of the Graphic VCO. This module allows you to draw your very own waveforms and arrange them in wavetables respectively wavetable banks. On top of that, it is possible to morph between two waves and add effects like ring modulation, phase modulation, wave folding or bit crushing. Results can be saved and re-called at any time. A configurable sub-oscillator helps you creating fat basses. The sound quality of the Graphic VCO is surprisingly good. There are some videos floating around on the internet which demonstrate an early version of the oscillator’s concept. According to Girts, he threw the old model away and started from scratch. – A good decision. The new Graphic VCO features a resolution of 96 kHz, the wave resolution is 1024 points. You can do soft, bell-like sounds, all kinds of leads as well as aggressive basses. With morphing between waves, it is possible to create very lively results. Perfect for fat wobble sounds or slowly evolving pads. The Graphic VCO will be available in February 2018. 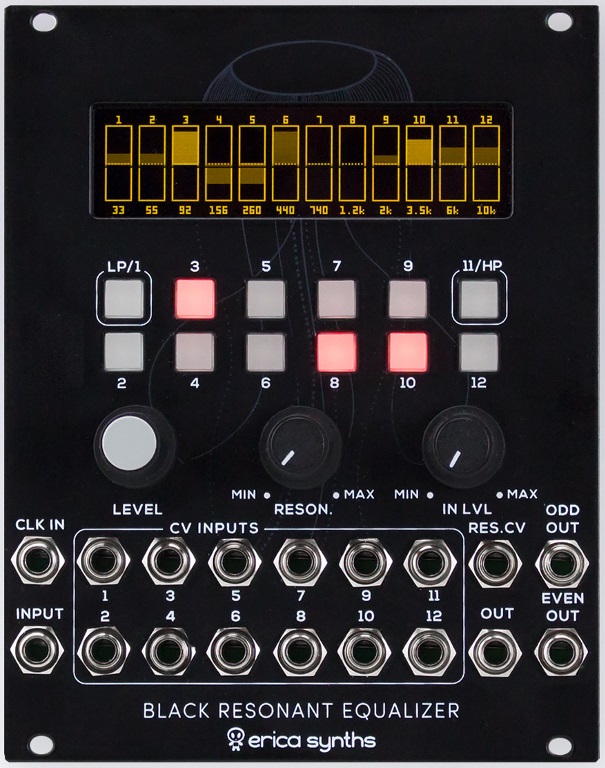 Erica Synths also presented a new, fully redesigned version of the Black Hole DSP at the NAMM show 2018. It contains 24 effects with three editable parameters each, has an analog wet / dry control and a bit crusher available anytime. A preset setting can be saved for each effect. The Black Hole DSP2 will be available in April 2018. 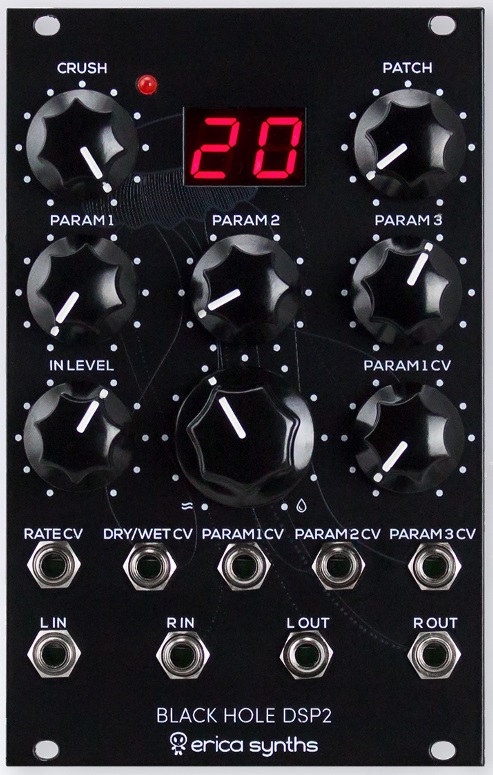 Girts also introduced us to a more advanced version of his Drum Sequencer. It provides an intuitive user interface focused on live performances. In addition to 16 trigger channels, twelve of which also have accent outputs, there is a CV / gate pair for adding a bass synthesizer to tracks. Two Sync-LFOs allow you to modulate drum parameters. Time signature, pattern length and shuffle can be set individually for each track. Trigger and probability options are available on a per step basis. Other features include instant pattern switching, solo and mute functions, step and tap record modes as well as synchronization via MIDI. 16 banks with 16 patterns each are available. Sequences can be linked to create songs. 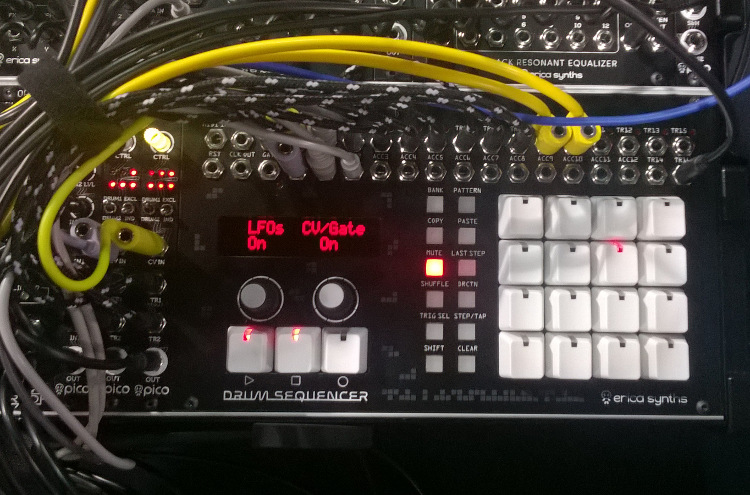 Complementary, Girts showed 909-inspired kick and snare modules at the NAMM show. Other circuits, including Tom, Clap, Rim Shot, Hi-Hat, Cymbal and sample-based voices plus a drum mixer, are currently in development. Girts hopes to have a complete drum rack ready in time for SUPERBOOTH18. Drum Sequencer, bass drum and snare are already in production and will become available in March 2018. 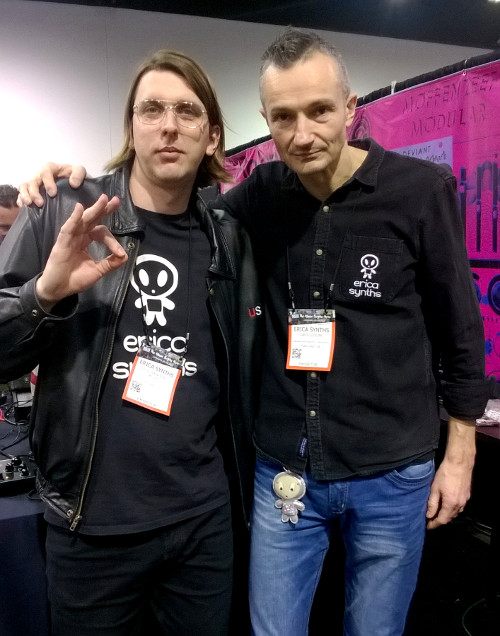