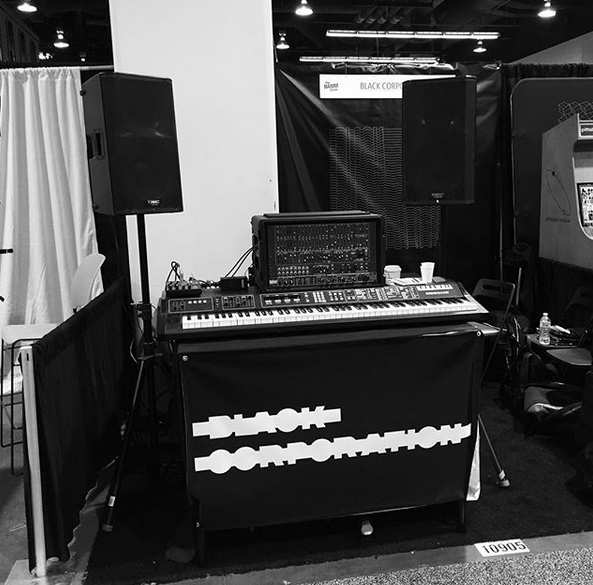 Replicants are not clones – The Black Corporation showed Deckard’s Dream at the NAMM show 2018, an eight-voice polyphonic synthesizer designed by Roman Fillipov. Even though the instrument isn’t brand-new, it was, most likely, the first chance for many people to lay their hands on this rare piece of equipment.

Deckard’s Dream is a modern take on the Yamaha CS-80, one of the most beloved polyphonic synthesizers ever. As the original is being nearly impossible to find on the second-hand market, plus the instrument is huge and needs lots of care, it was high time someone made a high-quality re-issue. Back in the day, the CS-80 was known for its expressive sound due to the polyphonic aftertouch. The synthesizer can not only be heard on famous records, but in movies as well. (Deckard is the main character in the 80’s classic Blade Runner. – The movie’s sound track features the CS-80 extensively.) Deckard’s Dream stays true to the original. – In a modern way. Not only does the instrument feature the classic circuits, but also some fresh functions like automatic and micro tuning. Besides “normal” polyphonic aftertouch, Deckard’s Dream also understands the MPE technology used by controllers like the Roli Seaboard or the Haken Continuum Controller. It is even possible to do polyphonic pitch bends. Other new features include MIDI implementation, 256 preset slots and an upcoming software editor.

On top of that, the Black Corporation announced an expander with 16 assignable CV inputs, an analog ring-modulator and a chorus along with the missing Sustain I / II controls. 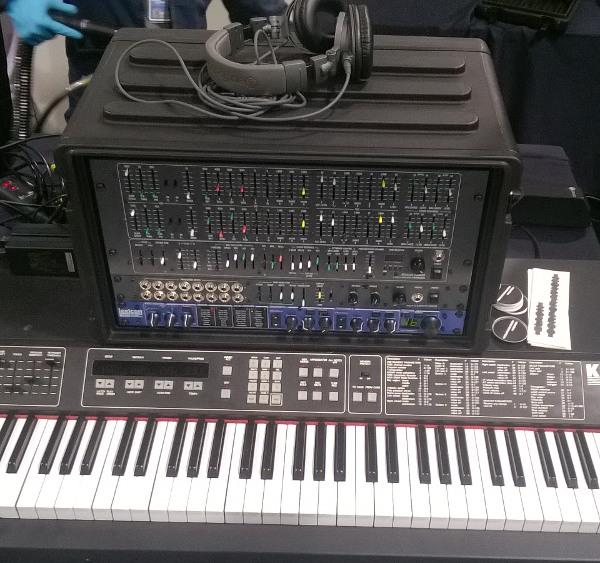