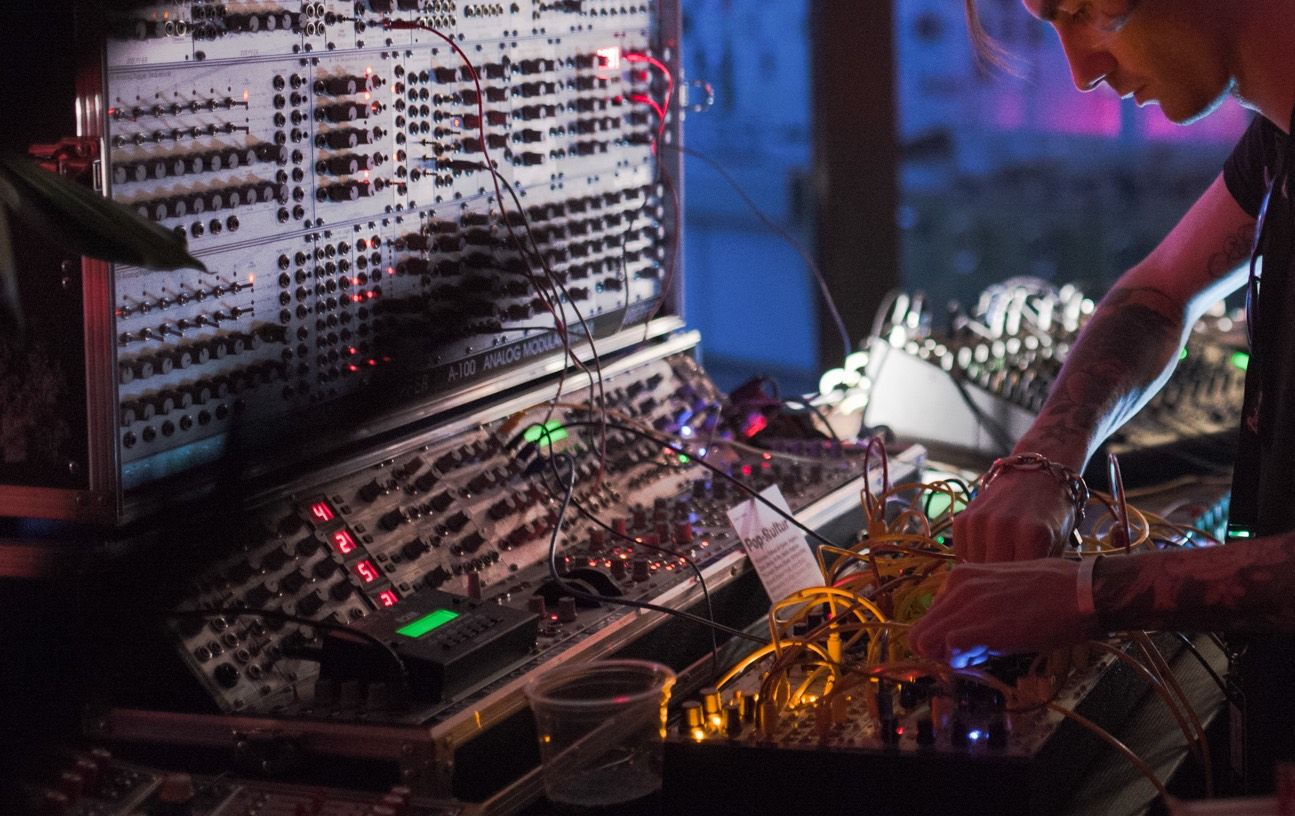 In August the Atonal festival will take place in Berlin. The venue will be the outstanding Kraftwerk again, with its impressive size and post apocalyptic appearance. One of the most remarkable rooms of the building is the Schaltzentrale. Which is the former control room of the heating and power station that this venue has been before. Now the only heat produced in the Kraftwerk comes from the body heat, most of it from the Club Tresor that is located in the basement.

This is the third year in a row that we are part of this outstanding festival and we are very much looking forward to it. In fact we are bringing every demo system we have at Alex4 and SchneidersLaden.

Three years ago Laurens von Oswald and Harry Glass, the organizers of Berlin Atonal, were so kind to invite us for the first time, they helped to create a modular playground that not only attracted the guests of Atonal but also lots of artists before or after their own performances. Unforgettable: The four hour long patch marathon with Max Loderbauer during our first participation at Berlin Atonal. This time again each night will feature one unannounced artist from the festival, who is invited to join us and play an improvisation in the Schaltzentrale. 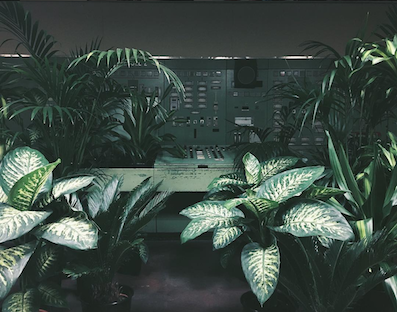 SchneidersLaden and Alex4 will be present with lots of modular synthesizers – a perfect addition to the complexity that has been controlled from this room during the past. The atmosphere has always been great in the Schaltzentrale with its walls full of control elements, buttons and meters are protected from the visitors fingers by plants (we named them power-plants) which gives this room an even more otherworldly sci-fi appearance.

Come by and join us! Talk about synthesizers or just listen to the the sound of the machines, dance and have a good time. We hope to see you there!

By the way … here is a video we found online: featuring our product specialist Patrick Detampel, Mark Verbos and Konstantin Gervis playing the Schaltzentrale and at some point realizing they made the whole room dance to 112 bpm.