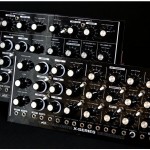 Ken Macbeth was giving us an update on the upcoming supersynth called Micromac today: There will be two versions, one for the modular eurorack (Micromac-R) and one more expensive desktop version (Micromac-D) probably both coming in around July/August 2012.
The DT model will have two LFOs instead of one and even more extra features, it will be cased and come with an external AC power supply.
The modular Version will have the unbelievable size of 57HP (!!),  is equipped for the standard doepfer A-100 power supply and finally .. for the extra features of the DT version Ken is planning an additional breakout box for the modular that should be released later on.
We are very much looking forward to get our little portion of them in, for both models we started to collect pre-reservations already, if you really think about getting one of them, you better do that now. 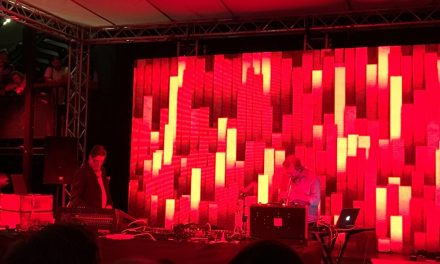 We tear down the wall!