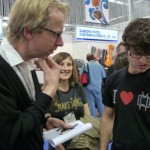 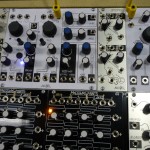 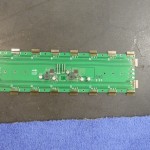 Films about our nerdism..

Here is some mid/side processing with the @audioph

Our „mobile modular“ was on tour during the we