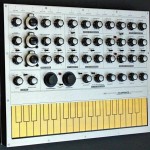 In a nice chat on the phone Mr. Ken Macbeth confirmed today that his next future product – the elements – is becoming more concrete soon. He released a few videos on his Video-Channel showing him playing around and having much fun with the final prototype; First shipments should happen before christmas (!!).
In his video collection I also found this long clip explaining the possibillities of a Micromac-D, but .. as an experienced keyboard player he is explaining his performance in a way that even if you dont wish to buy it – watch it to learn more about the possibilities and sounds of such an analogue synth in general, thank you Ken! 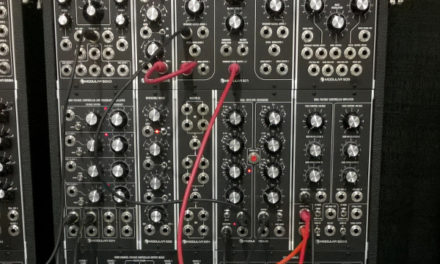