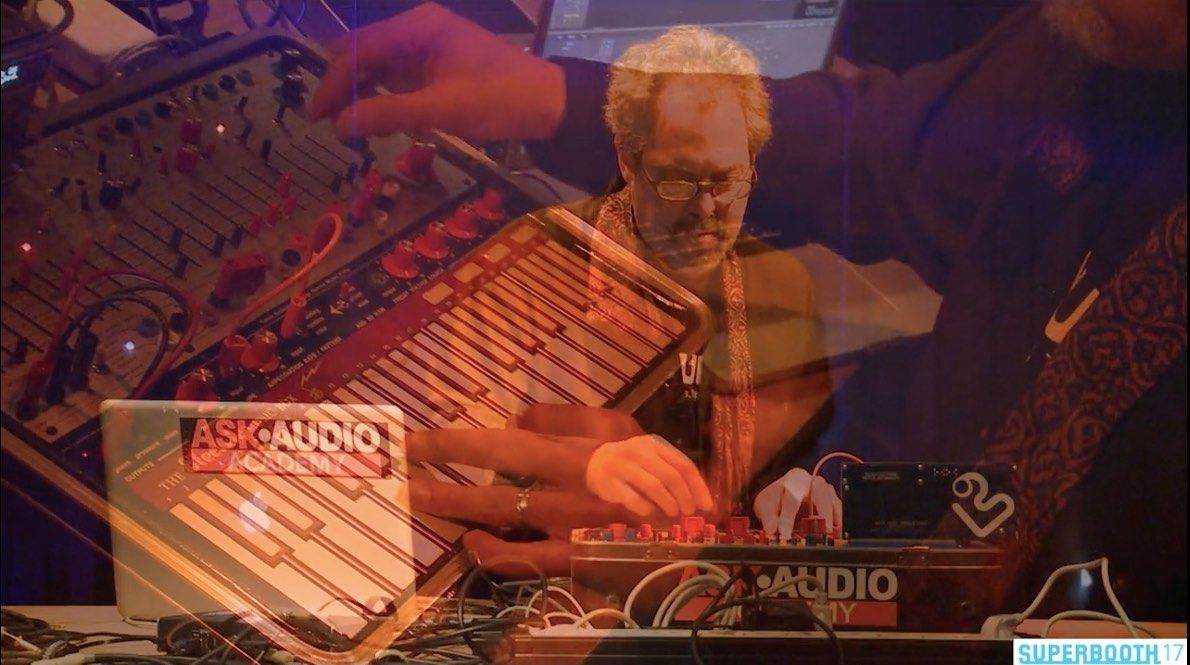 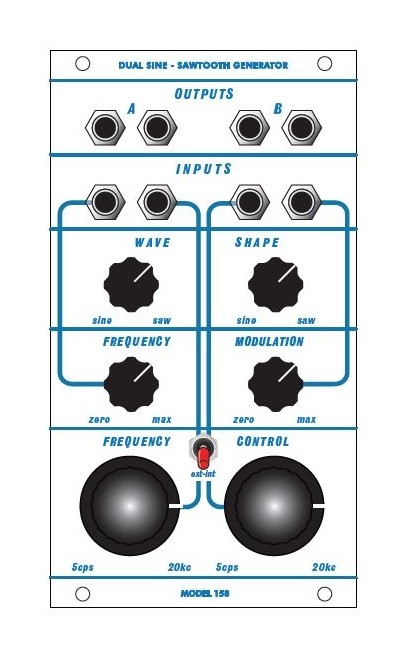 There are some synthesizers in the history of electronic music that are surrounded by a special mystic aura. One of them is the 100 series – The original San Francisco Tape Music Centers modular synthesizer, originally commissioned by Morton Subotnick and Ramon Sender.

Many artists within the modular community have always been fascinated by the 100 series modules. The hidden secret of the west coast, but no less revolutionary than their east coast contemporaries, the 100 series modules have always been appealing due to their pedigree, scarcity, aesthetic, and avant-garde beginnings. Now they have been recreated from the ground up – by Catalyst Audio. They worked on the circuits for nearly a year and built countless prototypes and revisions to create eurorack versions of modules that promising to be true members of the 100 series. All circuits are (from a technical perspective) identical to the original modules an they have been directly A/B tested/compared, both electronically and by ear, with the original San Francisco Tape Music Center system (currently located at Mills college, Oakland CA).

These recreation of one of the most iconic modular synthesizers make it possible to experience patching and working with what are some of the rarest and previously unobtainable synthesizers. While no recreation, no matter how accurate, will ever capture all the mystique of the originals it honors and celebrates the memory of their creator.

Soon there will be six modules available:

After the 100 series there have been a lot more advanced and function wise more dense developments by Don Buchla. One of these is a legendary synthesizer with a touch plate interface – the Music Easel. First released in 1973 the Music Easel followed a concept that is more and more seen today again – it focused on portability and was therefore built into a suitcase. Steve H performed on a Music Easel at SUPERBOOTH17. He is a experimental musician, composer and musical adventurer and known for his soundtracks, songs and scores for TV, film and games. Watch his quadrophonic performance here: