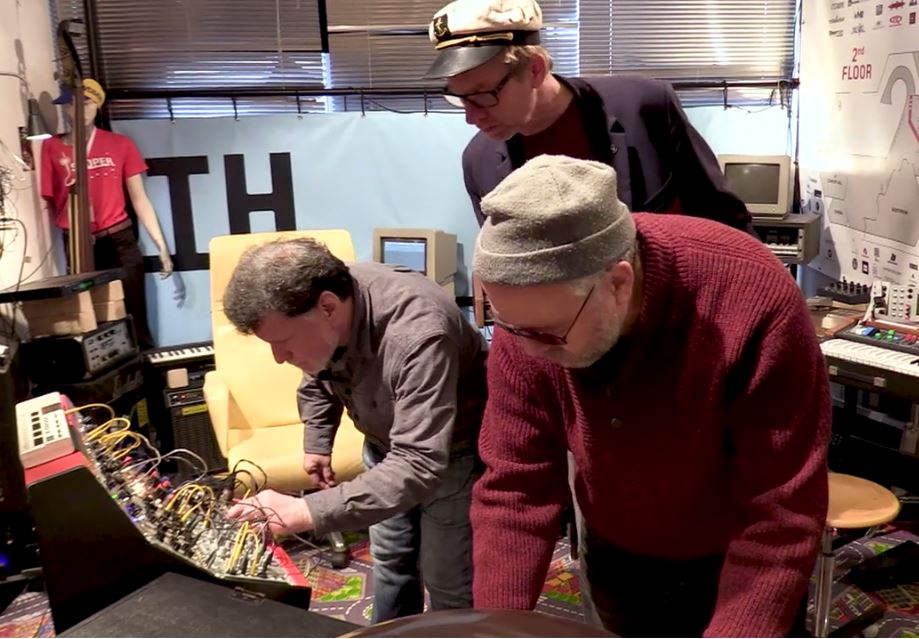 Gino Robair and Tom Djll, both from San Francisco and Members of “Große Abfahrt” and plenty of other famous music groups and projects came over to Schneidersbuero in between a gig at Glasgow Improviser Orchestra with their Tender Buttons project and another one in Berlin at Spektrum. The two and Herr Schneider talked about SUPERBOOTH18, rooms, artists, options and news. Gino was already playing a smart gig on the Seaside Stage this year but unfortunately this has not been recorded, so now we are very much looking forward to see them stagediving on the upcoming SUPERBOOTH18 in the Konzertsaal1 as promised (!) to let you see this on this channel, too. The last part of this video shows you a short part of a concert by the Tender Buttons project. 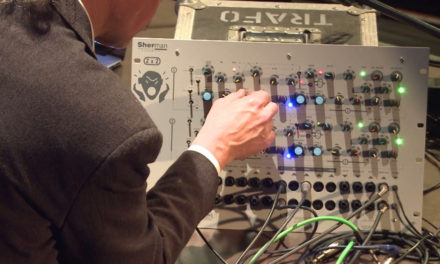 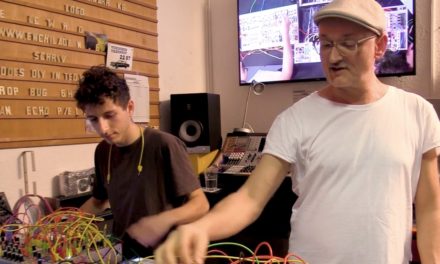 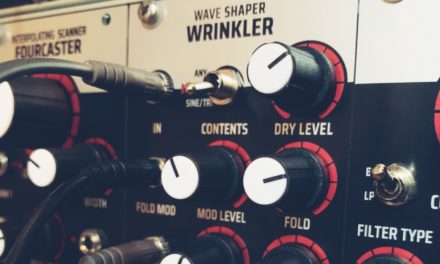 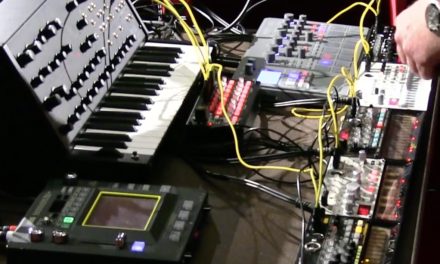