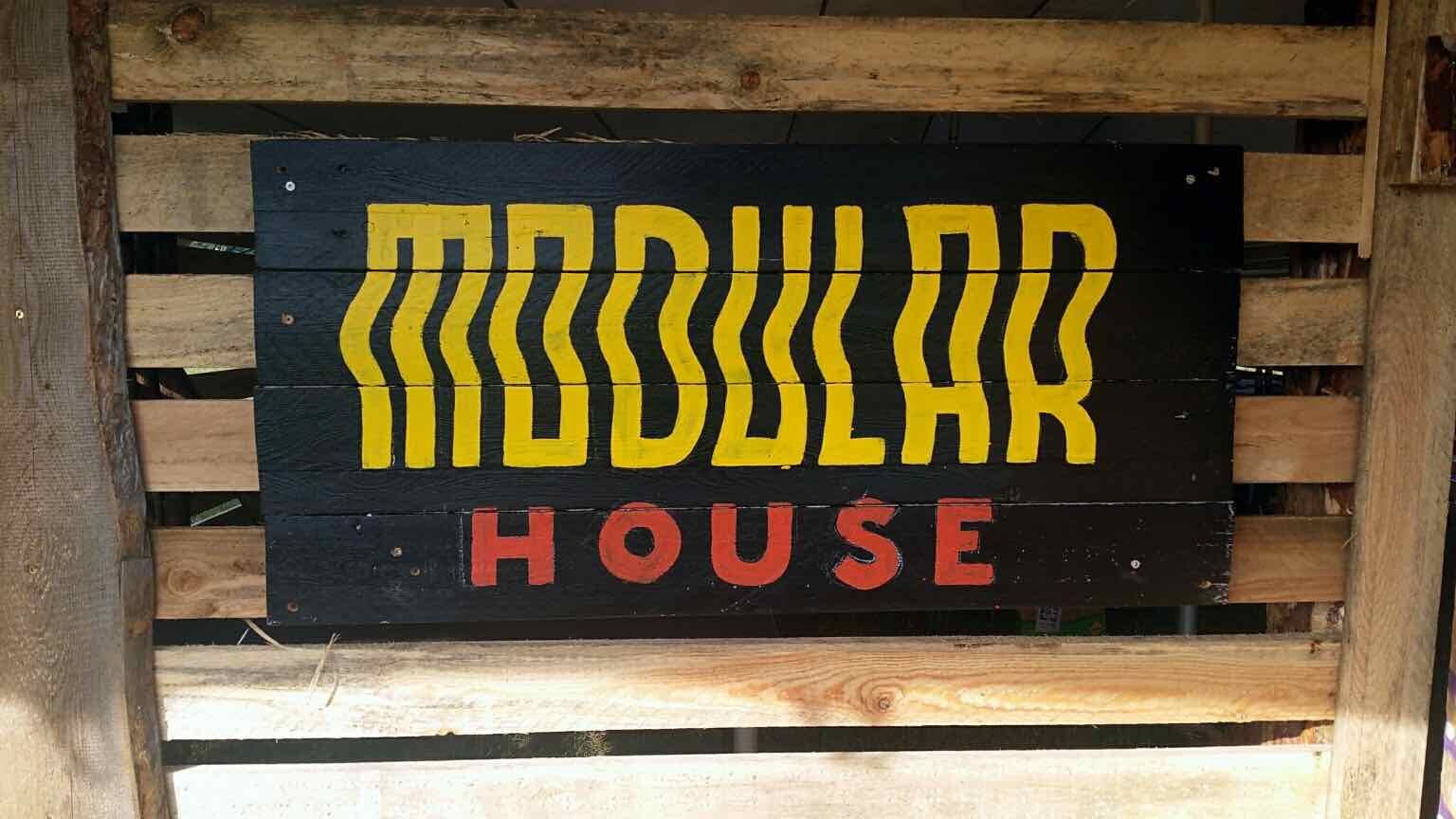 As the official website states: Freqs of Nature is committed to encouraging artists of all mediums in exploring the depths of their imagination, to boldly produce work that is beautiful, peculiar and thought-provoking.

There are six stages with concerts and music performances covering a very wide range of musical genres. The Forest-Floor is supposed to be a melting pot for extreme and experimental music. The Groove Floor concept is about driving grooves, deep rhythms, detailed musical arrangements and psychedelic atmospheres on uplifting beats. The Dub Playground of last year has now evolved into the Bass Playground. A stage combining an artful Playground construction with a stage hosting a wide variety of Bass Music genres.

There seems to be much love for the deeper and more experimental side of electronic music. Next to the other stages there is also the Modular House where you can find and play different setups by manufacturers like Verbos Electronics, Doepfer, TouellSkouarn, and Vermona. This is a great opportunity to play and listen to the Nature of the Frequencies these machines are capable of. Herr Schneider wrote some word about modulars at Freqs of Nature here. The Festival The Campsite at Freqs of Nature Festival is open from Wednesday, 5th of July 2017 from 10 a.m. until Wednesday 12th of July 2017 till 10 a.m. 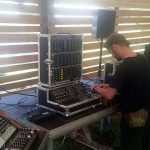 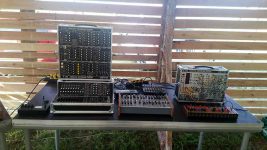 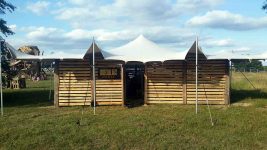 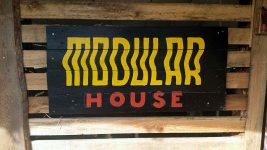 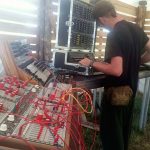 STROMKULT is our platform to release updates and latest news on selected hardware synthesizers, sequencers, competent drummachines, analogue modular systems, Midi tools, controllers, converters and related stuff of any kind. For supersmall manufacturers and inventors of such electronic musical instruments SCHNEIDERSBUERO has been founded back in 1999 as distribution and a common marketing platform. Products has been shown online, in our showrooms and on the'SUPERBOOTH', we made workshops and uncounted reviews has been managed in magazines all over europe. Now these very special instruments and tools quite often can be bought from resellers over europe, all of them directly from our webshop SCHNEIDERSLADEN worldwide.