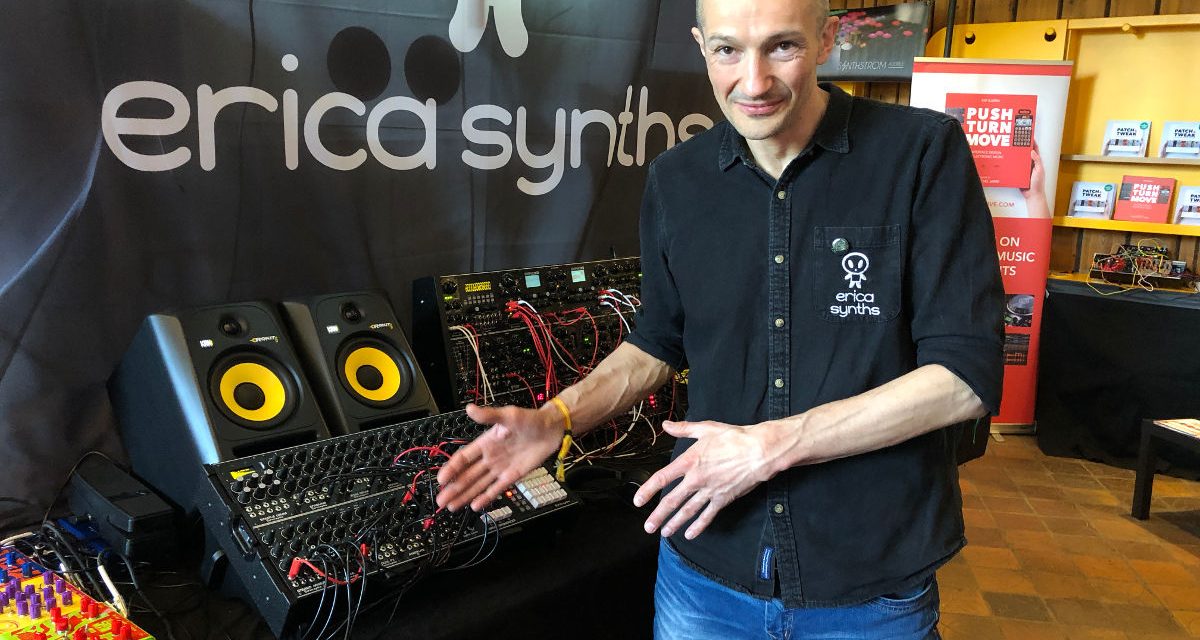 Girts presents his idea of a modular drum computer at Superbooth 2018. – A little spoiler: it is fantastic! 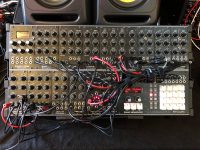 In detail, the case shown contains the following new modules:

For playing the modular system, a Drum Sequencer was used. – The last year’s Superbooth highlight from Erica Synths. It’ll be available at SchneidersLaden next week! (Tuna the cat is doing the final quality control as you read this lines.)

The other drum modules will become available over the next months. As usual with Erica Synths, the prices will be very fair. 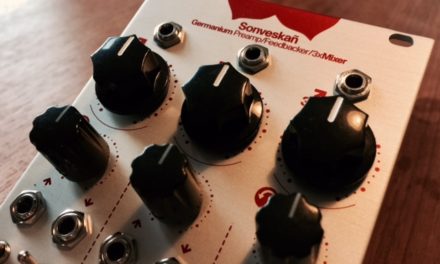 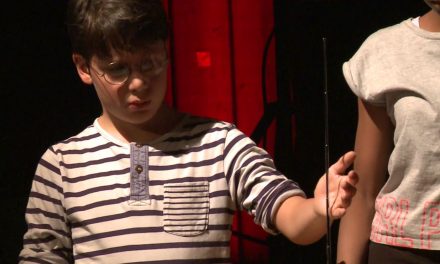