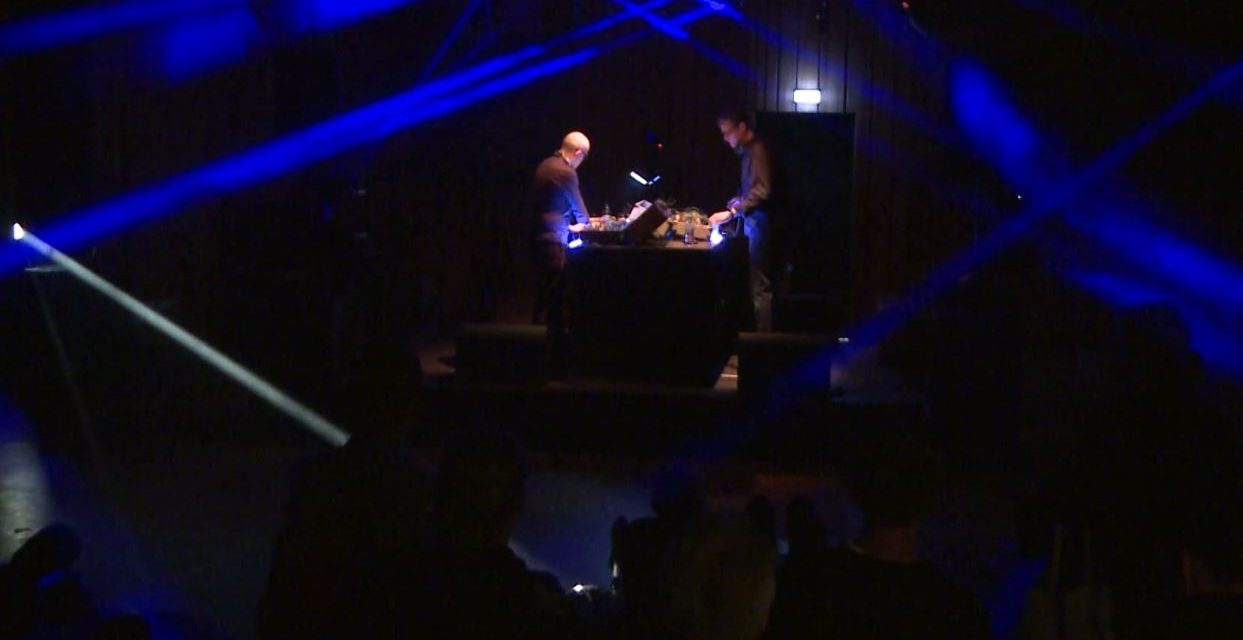 d’Voxx is a live electronic music project using only modular instruments for live performances, they explore the post-digital landscape working within the constraints of an analogue domain. In May 2018 they played an atmospheric live show at SUPERBOOTH18. d’Voxx reject the notion of preservation for a more transitory paradigm. Seeking to explore the space between live performance and recorded artifact, and through their recordings they document the collaborative progress of the artist, and the new modular instrument.

No laptops, no MIDI and no samplers – just pure voltage control. d’Voxx performed in the legendary Funkhaus studios as part of the ColdWaves project at the Music Tech Fest Berlin and have performed at electronic music events throughout the UK since their founding in April 2016. In addition to the performance of live music sets, d’Voxx also offers seminars and workshops on modular synthesis and electronic music production.

The following video shows the concert that d’Voxx played in K1 Hall at SUPERBOOTH18: 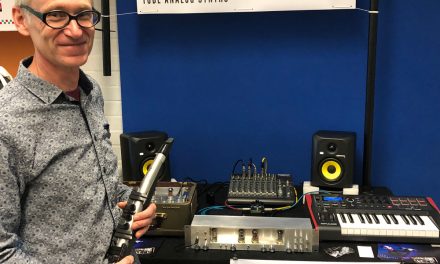 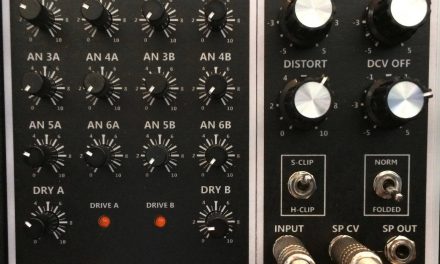 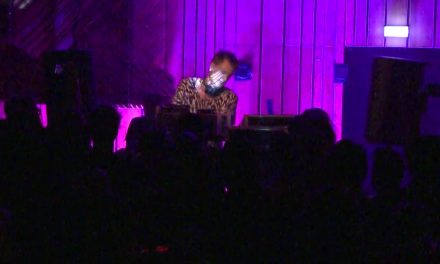 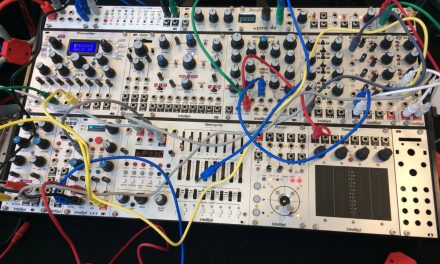 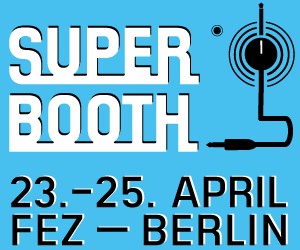 Sasha is playing on one of the reconfigured Modula