2BE EXCELLENT TO EACH OTHER 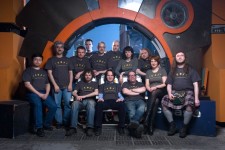 Berlin based C-Base.org is an association and “the motherhood of hackspaces“copied worldwide in between – as declared in this feature. With their twentiest birthday (20 years!) there is an interview with an early member called macro online now explaining the whole story (in german) with a lot of nice pictures from history and some nice rooms that you normally dont see. Read more about it here, if you like.

The first product presentation I once made as SchneidersBuero about 15 years ago was introducing the SUNSYN by JoMoX and other products with a very early livestream and concerts by TokTok and others from that C-Base still in the Oranienburger Strasse, Berlin those days. Their faboulus GATE – see it on the pics – has also been decorating our very first Superbooth Frankfurt in 2002 (see pic2). 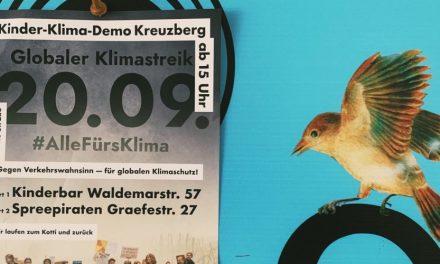 We took some new arrivals for a test drive yesterd

The @thedivisiondepartment 01/IV is a powerful dru