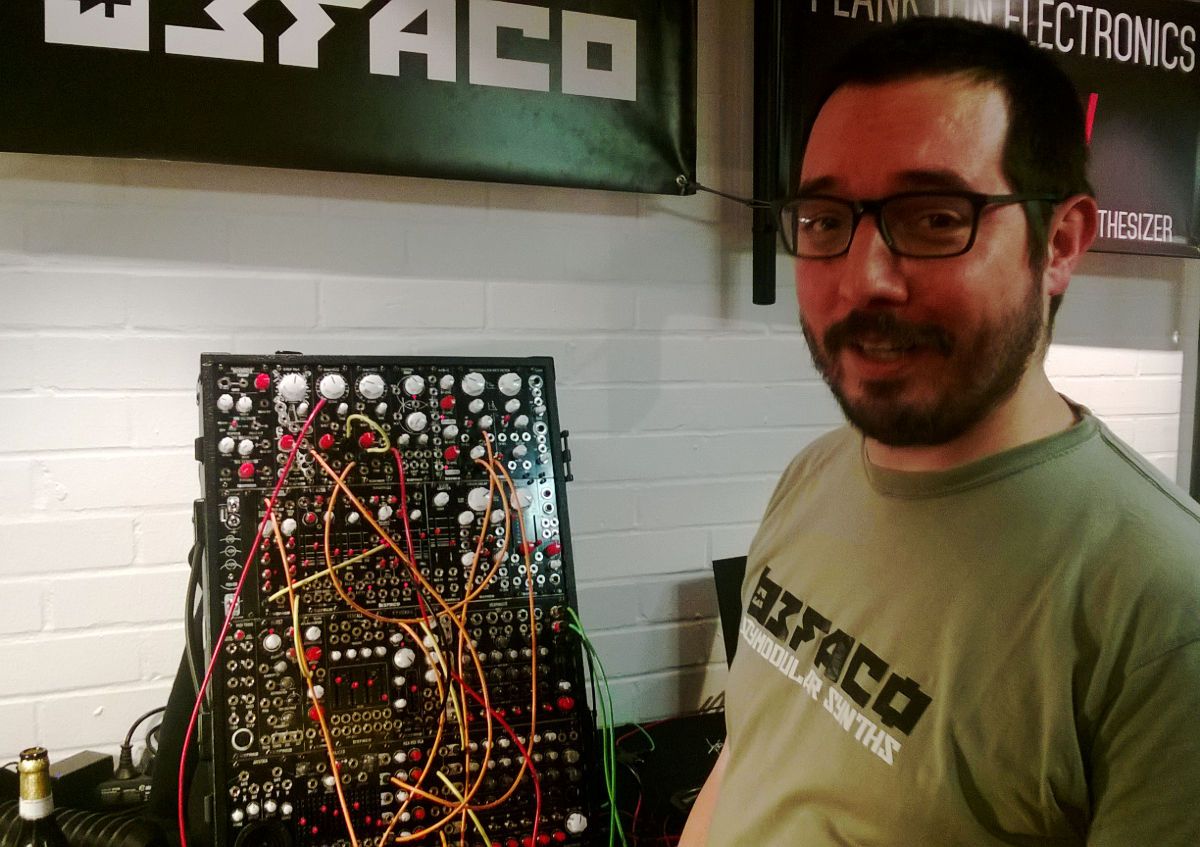 Burst is a little pingable trigger burst generator –  and can be triggered from any trigger source making them fit to your tempo in a cycling proportion . It also can divide or multiply triggers and  can be linear or in a synced nonlinear mode so that you can have  more  or less trigger over the time range – which gives you a kind of creative random mode including triplets quintuplets and so on – and creates true  polyrhythms in your modular synth. The module should come very soon and will cost 195 €. 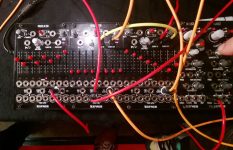 A 6hp analog drumvoice will come later this summer – called Kickall. It will feature two envelopes for decay and pitch and two vca‘s for volume und accent. Furthermore the waveform can be morphed from sine to square for nice wave-shaping effects and sounds really nice and fat. A price is not clear yet. More drum modules will follow .

Last but not least the multifunctional eight stage Muxlicer which can easily generate complex sequences – and also switch, slice and mangle with your CV / Gate audio sources. An absolute fun tool -acts like a bidirectional analog switch and eight step sequencer. It delivers CV adressing and advanced tempo features like independent clock  divider/multiplier and tap tempo, one shot , VC Gate multiplication and so on –  all of that in just 16 hp without beeing to tiny and its chainable too. It will be out in june for 240€.